Community Groups in Miami-Dade Mobilize to Save Public Libraries 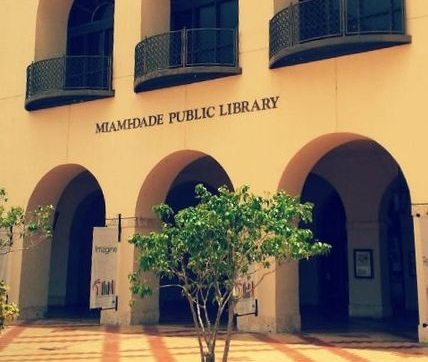 This week in Miami-Dade, the County Finance Committee meets to develop government budgets for the upcoming fiscal year—among them, the county’s library system, already subject to significant cuts during the Great Recession, according to an article in the Miami New Times. The system is facing a $20 million cut without new taxes.

And for the first time, says the paper, “the public—led by groups such as the Coalition to Save Our Libraries—is able to voice its concerns directly to the county.” A broad coalition of activists and library supporters will be out in force at the hearing to advocate for increased funding.

It’s a textbook example of grassroots community groups advocating on behalf of critical—and beleaguered—public institutions. There are similar examples of “friends of” groups trying to preserve and enhance government institutions, either through fundraising or advocacy, across America’s big cities.

“This is where the commissioners get a first taste of what the community support is like for the libraries,” a library activist told the New Times. If there is no new funding, the library system would probably reduce hours by as much as a third at many branches. However, Miami-Dade Mayor Carlos Gimenez won’t back new taxes without a public referendum.

The community library advocates state the obvious irony: County politicians resist raising taxes, but always portray themselves, often through photo opportunities, as library supporters. They view their mission as holding the county government accountable for this basic public service. Groups in other cities do the same for such things as libraries and parks, in addition to seeking private philanthropic support to augment shrinking municipal budgets.—Larry Kaplan