Community Will Use Online Game to Engage Residents 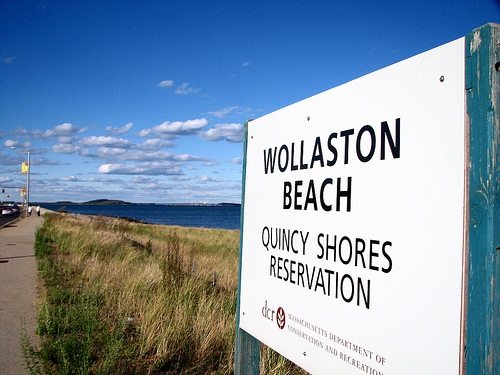 Quincy, Mass., the “City of Presidents,” has the highest proportionate Asian population of any city or town in the state. And evidently, as one effort to engage those residents and others in local planning, the City of Quincy’s Asian American Civic Engagement Task Force sat down with local leaders to create a venue that can act as a threshold to participation. This has resulted in an online game, available both in English and Chinese languages, called the NoQuWo (for North Quincy and Wollaston) Community PlanIt Game. The game is open to all members of the community and it focuses on transportation, local business growth, arts and culture, and other civic information.

“I believe firmly that local government should be an open and responsive forum for the residents of the city. The NoQuWo Community PlanIt Game is another step in that direction,” said Quincy Mayor Thomas Koch in a press release. “As we work to strengthen the quality of life in North Quincy and Wollaston, we want to make sure we are engaging everyone in discussions about the future of these vibrant neighborhoods.”

NPQ would love to hear about other such efforts and would be interested in your thoughts on this. –Ruth McCambridge