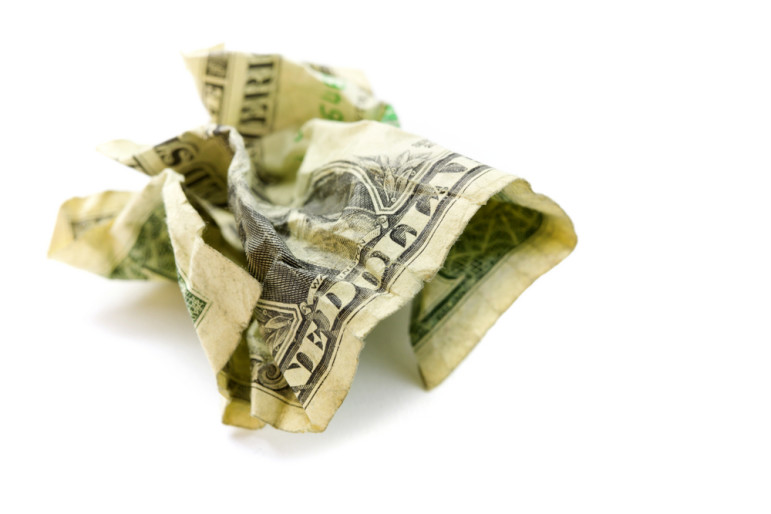 If being arrested on fraud charges hasn’t straightened out the former CEO and the founder of Turing Pharmaceuticals Martin Shkreli, the various responses to his donations will surely let him know exactly how the public feels about him. NPQ readers may remember the many recipients who have returned Shkreli’s donations before and after his arrest, signaling their opposition of Shkreli’s price-gouging of life-saving drugs. Joining the growing list, Maryland congressional candidate Will Jawando has also buckled and returned his donation from Shkreli…or has he?

The Baltimore Sun reported in December that Shkreli personally donated $5,400 to Jawando’s campaign and his employees at Turing Pharmaceuticals contributed more than $23,000. Jawando has since given Shkreli’s personal donation to the Boys and Girls club of Greater Washington. In an email, Jawando’s campaign spokesperson Christine Bennett said, “There’s no mistaking Will’s strong support of anti-price-gouging relations for drug companies and Hillary Clinton’s proposal to allow Medicare to negotiate with the industry for lower prices for seniors.”

However, it’s still unclear whether Jawando will be returning the much greater donation of the $23,000 from Shkreli’s employees. So far, Jawando’s campaign has raised a little more than $275,000, of which the Turing employees’ donations account for nearly 12 percent. The company and the CEO sparked outrage when it raised the drug price for a life-saving AIDS drug from $13.50 to $750. If Jawando objects to the policies and actions of Shkreli, do those objections extend to the company itself, which Shkreli founded?

Jawando is not the only recipient to return Shrekli’s donations. He joins Democratic presidential candidate Bernie Sanders and homelessness charity Community Solutions, both of whom have publically refused Shkreli’s donations on philosophical grounds. However, Jawando may be the first recipient to consider whether it would be proper to keep the Turing company’s donation, given the same moral implications. It does raise some of the same questions we asked about Shkreli’s alma mater keeping his $1 million donation despite calls from alumni to return the money: Is it the source of the donation or the product of the donation that is important?

As NPQ has written previously, taking a donation can link the giver and receivers’ reputations. In the end, Jawando may risk losing future donations by holding onto the gift from Turing employees.—Shafaq Hasan