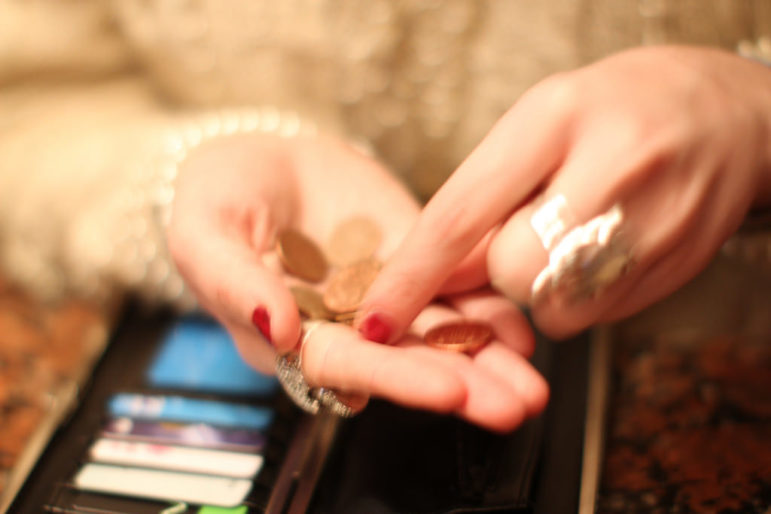 Airbnb is putting up a small stake in ending homelessness in New York City through a partnership with WIN. The former Women in Need, with a 2014 budget of more than $49 million, is one of the city’s largest nonprofits fighting homelessness. As always, however, when it comes to corporate donations, the tradeoffs of the gift should be noted.

Airbnb will donate $100,000 to the organization led by former NYC councilwoman Christine Quinn. (Nationally, Airbnb is valued at around $25 billion.) In addition, it is planning to engage the hosts and guests of its online platform in trained volunteer efforts to provide resume building and job skills to homeless women and families. Airbnb will deploy its own staff as volunteers, presumably providing plenty of photo ops.

New York City’s homelessness problem is growing, with more than 55,000 homeless individuals—80 percent of whom are homeless families, the demographic that WIN targets. “[WIN] erases the myth about homeless New Yorkers, and replaces them [sic] with the truth—that these moms are working hard every day to make sure their children have a better future,” said Quinn.

The investment, however, comes during the height of a housing policy battle with NYC, where local politicians from both sides of the aisle passed a bill that, if signed into law by Governor Andrew Cuomo, would fine Airbnb users who rent out an entire home for less than thirty days. The push to limit Airbnb’s expansion in New York has been led by a variety of interests, including the hotel lobby and affordable housing organizations, which argue that Airbnb hosts are operating illegal hotels and reducing the stock of affordable housing in the city. Currently, the city’s apartment vacancy rate is at 3.45 percent, which is considered a housing crisis. Airbnb has been urging lawmakers to help find a common ground for middle class New Yorkers, arguing that the powerful hotel lobby is overstating the impact of Airbnb for its own purposes.

In this latest skirmish of a battle also being waged in Airbnb’s home city of San Francisco, the sharing economy giant is likely using a modest nonprofit investment as part of an attempt to secure its place in the NYC market, with all the attendant social benefit language. “WIN’s work helping those most in need, and deeply understands that permanent housing is a vital link to strong communities,” said Josh Meltzer, the company’s head of public policy in New York.—Danielle Holly and Ruth McCambridge