Could New Baltimore Youth Fund Be a Model for Inclusive Philanthropy? 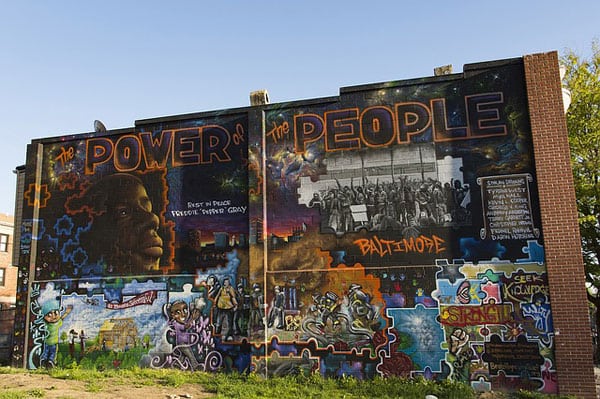 It is possible that a fund established from public money in Baltimore might teach organized philanthropy a thing or two in terms of responsiveness and inclusion. The Baltimore Children and Youth Fund (BCYF) is funded by $12 million set aside each year from property tax revenue specifically to support youth programs in the Baltimore area. Over two decades in the making, the legislation that led to the creation of this fund received 80-percent voter support in a November 2016 election held in the aftermath of the police killing of Freddie Gray in 2015, along with several other cases showing a pattern of discrimination against the Black community. According to the US Census Bureau, 63 percent of Baltimore City residents are Black.

In homage to Freddie Gray, it was important that these funds be used wisely to give youth the tools to elevate their economic status. Moreover, because Freddie Gray was a victim of systemic racism, it seems it was equally important to use this opportunity to combat the nonprofit-industrial complex (NPIC) that plays its own part in proliferating the exclusionary thinking that led to Freddie Gray’s untimely death.

NPQ’s article “Nonprofit Unicorns: Realities that Make Executive Directors of Color Mythical” details what the NPIC is and how it perpetuates racism. In this article, Candi Cdebaca indicates that not only are the “majority of foundations governed by white individuals” but also “the majority of benefactors…are white individuals.” Furthermore, “the more access to financial capital an organization has, the greater influence it can have on public policy.”

This can work in pernicious ways, as in the case NPQ reported on a few years ago where the Arnold Foundation gave a grant to a fund controlled by the police at the Baltimore Community Foundation. The fund was used to pay for what was in effect secret community surveillance, since the funds never were put through the usual community hearing process. That is what we mean by “complicit,” but there are many variations on that theme.

One can see how the system is set up to the detriment of grassroots, minority-led nonprofit organizations. In an area like Baltimore, where the majority of residents are Black, those with the most knowledge to help their community struggle to receive funding. The community is forced to rely on nonprofit organizations that are ill-equipped to actually make an impact, and the status quo, in which Black residents exist in poverty and reliant on the benevolent white community, continues.

To that end, the 34-person taskforce charged with distributing these new funds is made up of not only agency heads and philanthropic leaders, but also grassroots activists and community leaders. In this way, the structure of the fund serves as a model for how to effectively tackle the issues that plague the NPIC.

The idea of equity is not just a statement; rather, its ideals are woven into the very fabric of the fund. Those at the frontlines of activism and service are given a seat at the table and appropriately regarded as experts of how to best help their own communities. Contrast this with the situation in Pittsburgh, where it appears they have doubled-down on the NPIC.

For funders who care about the self determination of communities, this is, in small part, how it is done.—Sheela Nimishakavi 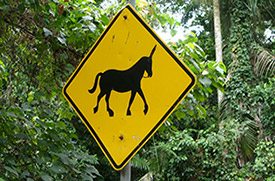