Counteracting Denial with the Preservation of Spaces of Atrocity 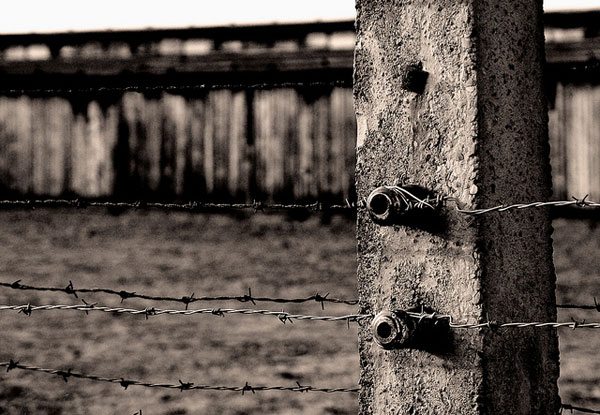 Recently, “never again” has been a rallying cry for gun control advocates in the aftermath of the Parkland, Florida high school shooting. But for decades previous, the phrase was mostly invoked to remember the Holocaust and promise to stop future genocide. How can democratic countries honor the past and prevent future atrocities? Although Germany has often been a model for confronting and addressing history, what resonates with one generation may not with the next.

As a New York Times story by reporter Katrin Bennhold relays, a new proposal in Germany seeks to combat the creep of anti-Semitism by giving young Germans a connection to the past and making history relevant for immigrants who feel excluded from the present.

Teaching history is a pillar of national identity in postwar Germany. That is why Sawsan Chebli, a Berlin state legislator with Palestinian heritage, recently came up with an idea that is radical even by the standards of a country that has dissected the horrors of its past like no other: make visits to Nazi concentration camps mandatory—for everyone.

It’s a timely endeavor. The far-right Alternative for Germany political party recently became the country’s third-largest, and in nearby Poland, a new law that prohibits accusations of Polish involvement in the Holocaust drew worldwide condemnation.

The Times story chronicles the visit of one class of students to the Sachsenhausen concentration camp and their subsequent interactions with its history, illustrating the power of place-based education.

One anecdote in particular connected the Holocaust to modern-day tragedies:

Recently, a young Syrian had asked a fellow guide, “Why do you turn your torture chambers into a museum?”

To make sure we will never have torture chambers again, he had replied.

The boy had thought this over for a while. “We have torture chambers in Syria,” he eventually said. “Maybe, when the war is over, we should turn them into a museum, too.”

Meanwhile, back in America, future generations may not have the opportunity to visit a piece of the past under President Donald Trump’s proposed 2019 budget, according to NBC News. The new budget “declines to request funding” for the Japanese American Confinement Sites grant program, which has provided more than $21 million since 2006 for research and preservation of World War II-era incarceration camps across the US where, in a dark period of racism and xenophobia, more than 100,000 Japanese migrants and Japanese American citizens were essentially imprisoned.

David Inoue—executive director of the nonprofit Japanese American Citizens League (JACL), a civil rights organization formed in 1929 by multiple Japanese-American groups—said that if approved by Congress, the loss of funding would be coming at a critical time.

A lot of it goes into preserving the stories of people who were incarcerated, and a lot of those people are dying right now,” he said. “So that’s why it’s imperative that we do keep funding going. There’s always the possibility that we could restart funding in a year if it’s cut this year, but the problem is how many possible people whose stories haven’t been preserved will have been lost in that one year?”

Supporters argue that it’s necessary for Americans and the rest of the world to see the physical places where the atrocities took place.

Samuel Mihara, who spent three years behind barbed wire at Heart Mountain starting in 1942 when he was just 9 years old, agreed.

“It’s the physical presence of Heart Mountain that reminds people that this is for real—it really happened, right here,” said Mihara, now a board member of the Heart Mountain Wyoming Foundation. “You need to have a facility where people can go and see, touch and feel—and therefore remember.”

The actions—and inaction—of today’s leaders underline his point, especially in the current climate of xenophobia fanned by President Trump’s refugee policies. Even in 2015, one American mayor infamously referenced the Japanese internment camps as a model for dealing with Syrian refugees.

To stop genocides and other atrocities from happening ever again, it’s imperative to preserve the physical places and spaces that are a part of the story. As Holocaust survivor and Congressman Tom Lantos reminds us, “The veneer of civilization is paper thin. We are its guardians and we can never rest.”—Anna Berry

More about: Racism and statues/symbols 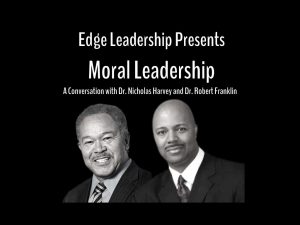 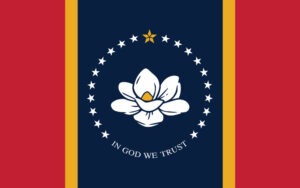 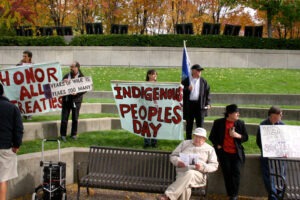 U of Virginia Pays Homage to the 4,000 Enslaved People who Built the Campus 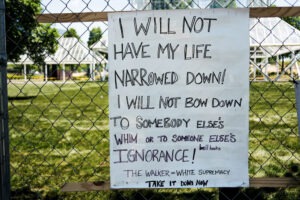 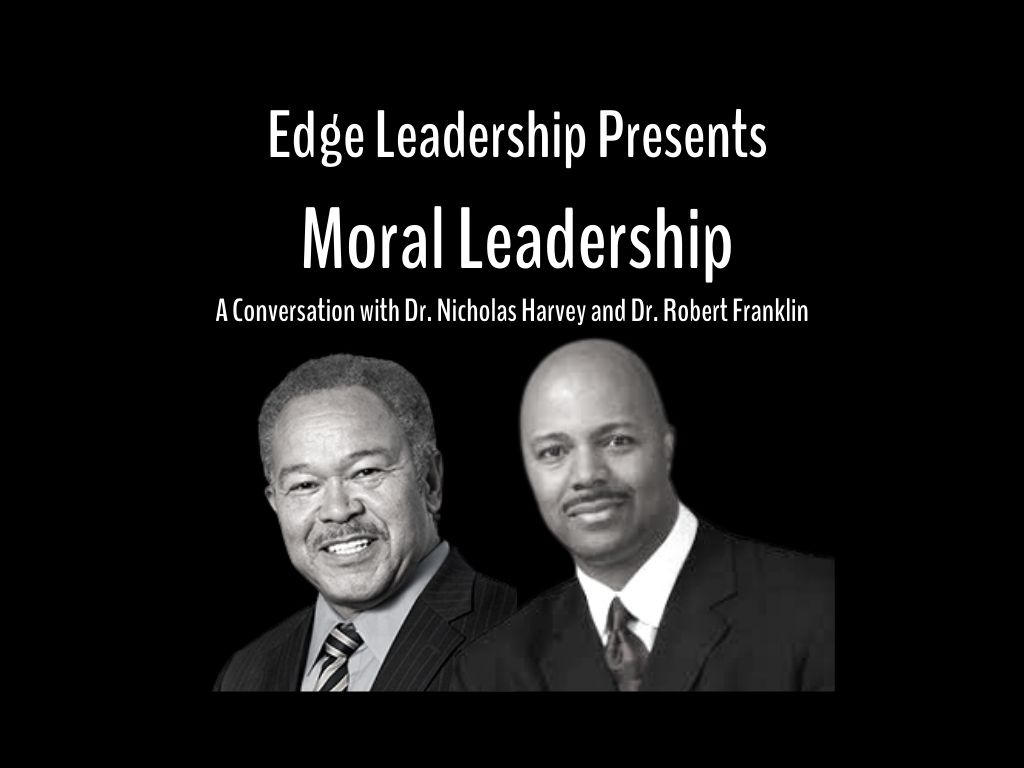 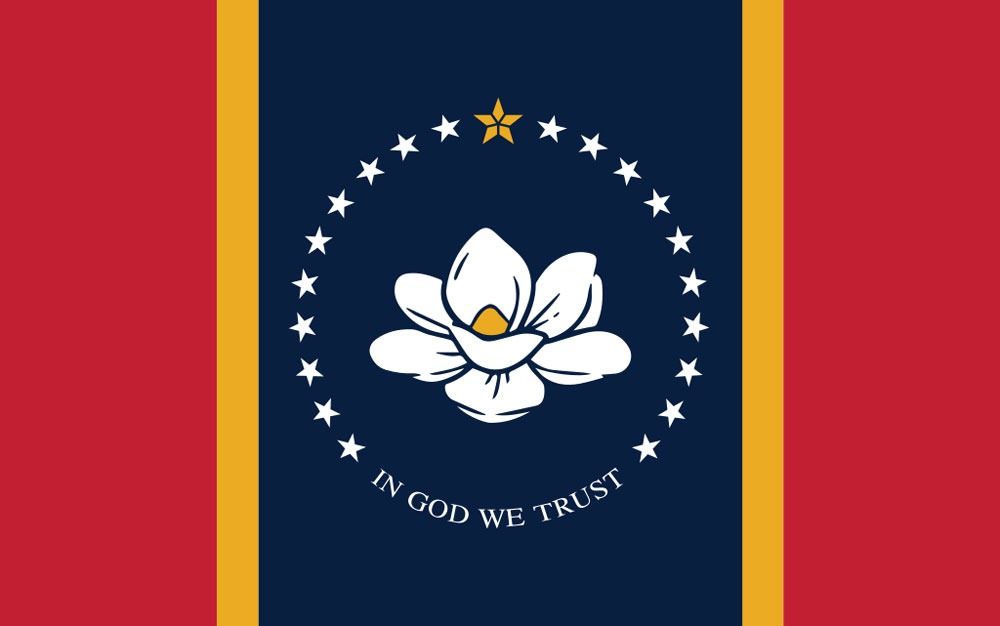