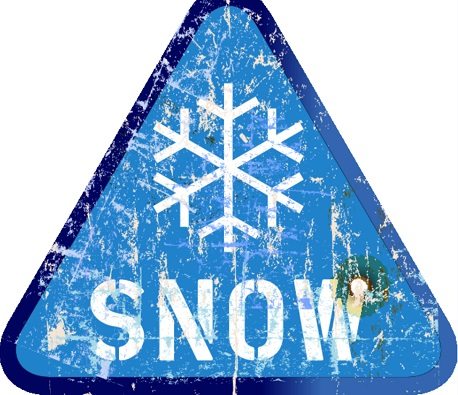 It’s been a tough winter across the U.S., and many local governments need assistance. Rapid City, South Dakota, however, won’t accept $5,500 in federal funds because they wouldn’t be able to compensate volunteers for their time.

Pennington County, where Rapid City is located, suffered a damaging blizzard in early October 2013, with some areas of the nearby Black Hills receiving 55 inches of snow. Property damage was calculated in the tens of millions of dollars, and area ranchers lost more than 40,000 cattle (worth approximately $60 million) in the storm. It was estimated that the city of 65,000 spent $3 million in cleanup costs alone.

The Federal Emergency Management Administration (FEMA) has agreed to reimburse Pennington County approximately $350,000 for its cleanup efforts. They were willing to give the county $5,500 to reflect the value of volunteer efforts in the aftermath of the storm, including those who donated snowmobiles, helped rescue motorists, and get paramedics to homes. However, the County Commission voted 4–1 to refuse the volunteer compensation. Why? Because they had no provision to get the money to the volunteers themselves, and the commissioners didn’t feel it was right to accept money they couldn’t use for its intended purpose.

It may never have occurred to the county to track volunteers in such a way as to make reimbursement possible, just as many volunteers simply choose to pitch in where they can in a crisis. The Pennington County Commission’s act of refusing the reimbursement isn’t a big deal until one looks at the motivations behind it and the difficulties involved in establishing and managing systems to track volunteer efforts in a natural disaster. It shows respect and consideration for what it means to volunteer, and that’s always nice to see.—Michael Wyland