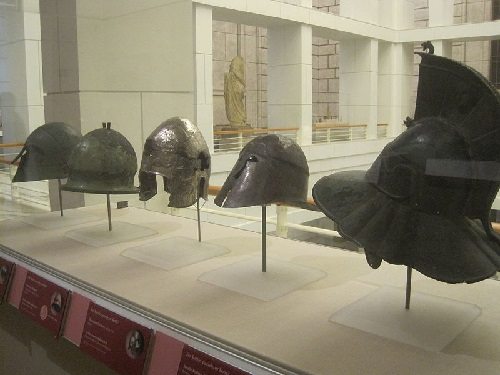 The Detroit Institute of Arts (DIA) has asked a federal bankruptcy judge to block creditors from physically removing thousands of works from the museum’s walls to determine their value in the city’s Chapter 9 bankruptcy, according to the Detroit Free Press.

DIA is objecting to a proposal by two major bond insurers who could together lose more than $1 billion on the bankruptcy. They are pushing Detroit to cooperate with four prospective outside bidders for the entire museum or portions of its collection and have asked the judge to allow them to remove as many as 12,000 works from the walls and archives so they can snap digital pictures of each piece. The judge will also conduct a hearing later in the week on the request to force the city and the DIA to provide documents to the potential bidders on the history of each piece in the collection. Detroit’s bankruptcy attorneys have already objected to that proposal.

One has to wonder if the piecemeal approach to evaluating the collection could be a precursor to a piece-by-piece divestiture in order to pay off the city’s debts. Local leaders have been struggling to keep it intact and local.

The DIA told the Free Press that the proposal “invites disaster” and “poses serious risks to the collection” because of the delicate condition of the works, many of them in long-term storage, and the risk of damage or destruction. It also protested the creditors’ request for access to “over a million pages of hard-copy documents, many of which are originals that can be more than a half-century old.” The museum has already provided nearly 90,000 pages of records on its collection, as well as physical access to some documents.

Detroit’s emergency manager and Michigan’s governor have proposed transferring the DIA to an independent nonprofit as part of a “grand bargain” to reduce pension cuts. Under that plan, previously reported on in the Nonprofit Quarterly, the museum, an unprecedented collaborative of major national and regional philanthropic foundations, and the state would contribute $816 million over 20 years to keep the collection together in Detroit.—Larry Kaplan