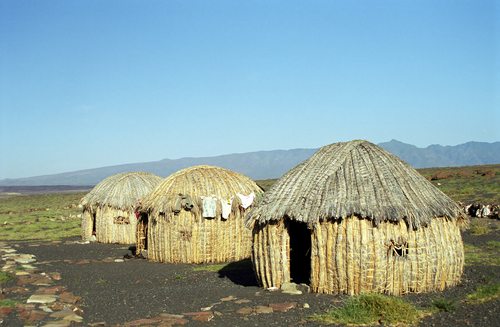 NPQ has been following the many ways that crowdfunding is altering the landscape of giving, and here is one more story to consider.

Paul Niehaus was a candidate for a Ph.D in developmental economics when he started a giving circle to provide “unconditional cash transfers”—cash gifts, with no strings attached—to people living in poverty overseas. In 2011, they founded the crowdfunding website givedirectly.com to extend the circle and focused the project on Kenya, which has a high poverty rate, a mobile cash transfer system that is relatively sophisticated, and very high cell phone penetration. (Google has given the site a $2.4 million grant for expansion into other countries.)

Those people selected as recipients live in homes with mud walls and thatched roofs; the program asserts that their research indicates that this is a good indicator of extreme poverty. GiveDirectly believes that this makes its criteria fully transparent to others living in the area. Each recipient gets a transfer of $1000 over a period of one or two years, which they can collect at a local convenience store. Of the money given, 8 percent is retained by the project for bank transfer and other logistical fees.

GiveDirectly’s philosophy is that the poor are best served by making their own decisions. “Unconditional cash transfers advance our core value of respect,” says Niehaus. It also keeps overhead costs low. “If you put conditions on the transfers, someone has to monitor the people to make sure they are complying, and that costs money.”

Niehaus feels that the more top heavy models of aid should be scrutinized in comparison to UCTs, saying, “We’d like to see nonprofits that focus on poverty alleviation prove that they can do more with a dollar than the poor can do for themselves.” Formal evaluations of GiveDirectly’s program will be available later this month.—Ruth McCambridge