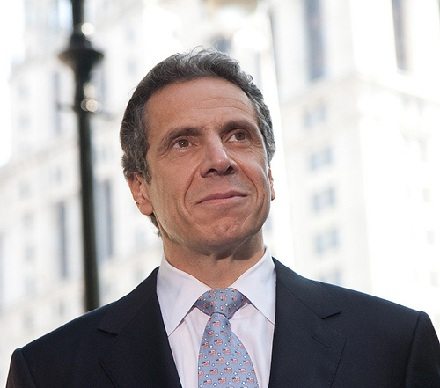 New York Gov. Andrew Cuomo has officially unveiled his plan to cap the amount of state funding that may be used to compensate nonprofit executive directors in the Empire State at $199,000. The new regulations are applicable to organizations that get more than $500,000 from the state in a year and that count state funding as 30 percent or more of their total annual funding.

However, under the proposal, organizations would be able to exceed the $199,000 cap if they can provide funding for the amount they wish to pay beyond that from other sources, but only if the executive’s total pay falls below “the top 25 percent in the field, as determined by a compensation survey identified or recognized by the applicable state agency.” If a nonprofit wants to go down this path, the compensation must be approved by its board, which needs to show that it has conducted a review of salary data on comparable positions. The regulations also require nonprofits to spend at least 75 percent of state funding on program services as opposed to overhead, but they do not dictate how much organizations can spend on administration overall if they are drawing on non-governmental sources to fund it. According to the governor’s office, reporting requirements have been “designed to avoid duplication with existing reporting requirements with which providers already must comply.” The public comment period on the proposed new regulations begins May 30th.

We’d love to hear reaction to the Cuomo proposal from those of you in New York’s nonprofit sector. –Mike Keefe-Feldman