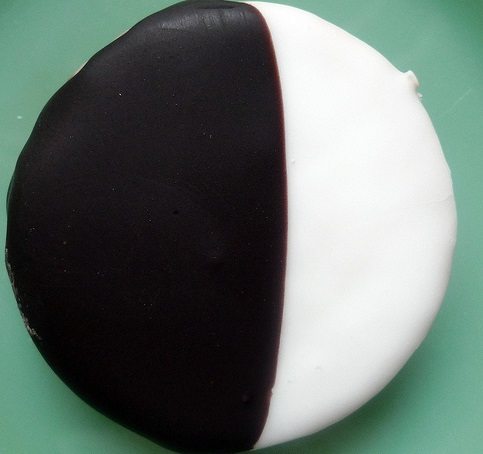 The Nonprofit Quarterly has long been committed to the core value of nonprofits as instruments of enhanced democracy. One would think that civic associations carry out that function by definition, but it’s not always that simple. For instance, Washington, D.C. is home to both the DC Federation of Citizens Associations and the D.C. Federation of Civic Associations. Is the difference between the two only a matter of language, or something more?

Reporting for the Washington Post, Mike DeBonis describes Citizens Associations participants as mostly white and Civic Associations participants as mostly black. That’s a big issue in a city that has had longstanding racial divisions. Established in 1910, the Citizens group had whites-only language in its constitution until 1972. That’s no surprise in the nation’s capital, which didn’t desegregate its public schools until September of 1954. In 1962, the District’s professional football team integrated after an ultimatum the previous year from Secretary of the Interior Stuart Udall; it was the last in the nation to do so.

According to DeBonis, the two groups emphasize different interests: “Where the citizens federation has traditionally spoken out on policy matters — land use, planning, public safety — the civic federation has focused on city services, civil rights and giving scholarships to graduates of the public high schools.” It is not hard to see that the Federation of Civic Associations is focused on concerns – such as the provision of city services and access to tuition assistance – of D.C. residents who might not be among the city’s most affluent.

We are curious about other cities. Are there racial or ethnic splits between civic associations, or have they largely merged to cross such lines in your area? —Rick Cohen