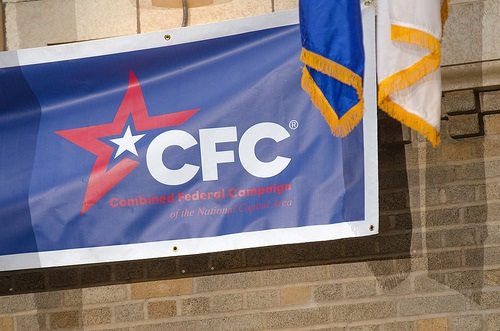 When NPQ suggested in September that hitting the goal for the Combined Federal Campaign this year might be problematic, some readers thought we were being unnecessarily grim. But in October, when the campaign was, because of the sequester, suspended at the Department of Defense where participation is highest, we believed that this would likely seal the deal on a reduced take. And, indeed, despite the fact that the campaign was extended from December 15 to January 15—today—at least one source is suggesting that the campaign will fall more depressingly short than even we imagined.

According to Kalman Stein, president and chief executive of EarthShare, a federation of environmental and conservation charities that currently administers the CFC of the national capital area, as of last Thursday, that local campaign had raised somewhere around $40 million. “That’s great, but last year the campaign did $62 million, and it looks like we will fall $10-$12 million short this year thanks to the low morale of the federal employees. That’s understandable, but the decline in donations will impact more than 2,000 local charities and another 2,500 national ones, as well as the people they serve.”

If Stein is correct, that would constitute a local decline of between 15 and 20% and he says that the national scene will look similar. “It looks like the CFC will be down nationally to under $200 million from $258 million last year,” Stein said. “That is a huge loss for charities—no other way to put it.”—Ruth McCambridge