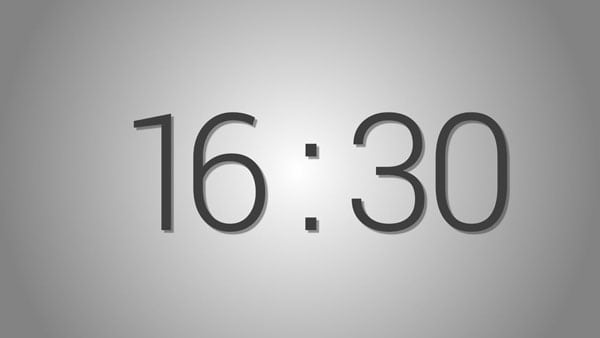 Few people have heard of the Washington, DC-based Sixteen Thirty Fund. Based on IRS information available on ProPublica’s Nonprofit Explorer website, it received its tax exemption in 2009 and has distributed millions of dollars to 501c4, 501c3, and for-profit corporations.

According to a review of records by Politico, Sixteen Thirty has made television advertising buys of $4.6 million for the 2018 election cycle. The purchases have been made through at least 11 nonprofit groups for which Sixteen Thirty acts as fiscal sponsor.

“This kind of structure—a hub of money and then seemingly independent groups that have specific focuses either at local or state level or a particular demography—is a hallmark of the Koch network,” said Robert Maguire, a researcher on political nonprofits at the Center for Responsive Politics.

Contrary to the typical description of dark money organizations being hyperconservative and pro-Republican, spokeswoman Beth Kanter says Sixteen Thirty is “an incubator for social justice projects focused on a variety of issues.” Promoting its fiscal sponsorship services on its website, Sixteen Thirty says:

Donors, advocates, and social entrepreneurs increasingly realize that in order to advance change at scale, having the best idea isn’t always enough to win. Sustained, movement-level progress requires hybrid strategies that engage different levers of power—including building the political muscle to build momentum for movements, inspire public support, recruit influential champions, and overcome opposition at the local, state, and federal levels. In an increasingly volatile and well-funded political environment, donors and changemakers who care about policy issues must engage all the tactics at their disposal—to educate the public about key issues, draft and pass strong policies, elect officials who support them, and hold those officials accountable for implementing them.

Sixteen Thirty has no paid staff, but its 2016 Form 990 lists almost $800,000 in a contract for management services, plus an additional $1.6 million on other consulting expenses paid to its top five independent contractors. The organization self-reports that it has 10 independent contractors that each receive more than $100,000 annually. In 2016, Sixteen Thirty provided $14.6 million in grants and direct assistance to domestic organizations and domestic governments, according to its Form 990.

NPQ has addressed the issue of 501c4 social welfare nonprofits and their increasing use as dark money conduits to influence elections. Dark money organizations can pop up between elections, engage in unlimited political influence activities prior to an election, and not have to report their activities until well after the elections are decided. In fact, many such groups can cease operations, with their first Form 990 submission also being their notice of dissolution. Fiscal sponsorship adds a layer of opacity by allowing Sixteen Thirty to file a single Form 990 without breaking out income and expenses allocated to each of its sponsored groups.

Despite calls for campaign finance reforms that would either close down 501c4 groups or require them to disclose their donors and the nature of their political and “social welfare” activities, both the left and right see their use as necessary. Cliff Schecter, the CEO of Ohioans for Economic Opportunity, one of the Sixteen Thirty-sponsored groups, said “I don’t believe in unilateral disarmament. I’d be happy to disclose all my donors if [the Koch groups] disclose them.” Linking campaign soft money and unilateral disarmament dates back at least as far as 1997, when the McCain-Feingold bill was being debated in the US Senate and Democrats voiced opposition to a GOP-backed amendment limiting labor union involvement in campaigns. It looks like advocates for change will need to add disclosure requirements for sponsored projects to the list of reforms. This adds another opportunity for resistance to the groups and campaigns across the political spectrum currently benefitting from dark money.—Michael Wyland