David Koch, Freedom of the Press, and WNET Public Television 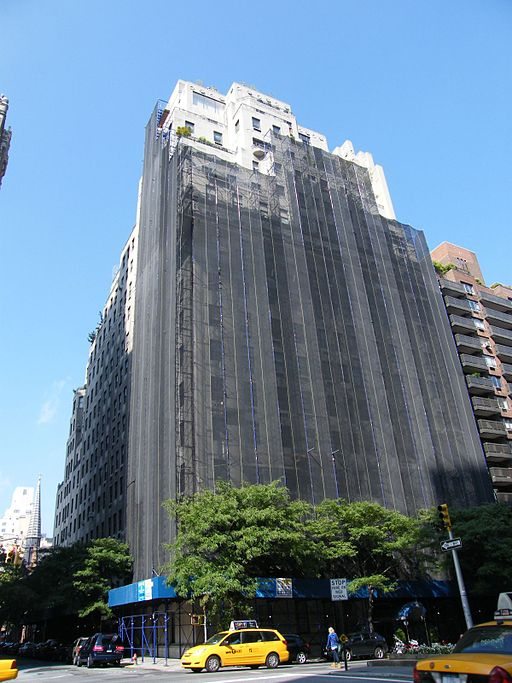 Remember as you read this that the Koch Brothers are bidding to buy the eight daily newspapers owned by the Tribune Company.

The Public Broadcasting Systems (PBS) guidelines state that member stations are responsible for “shielding the creative and editorial processes from political pressure or improper influence from funders or other sources.” In this New Yorker article, “A Word From Our Sponsor,” Jane Mayer details the situation that arose with WNET in New York, which was faced with filmmaker Alex Gibney’s Gates-funded documentary, “Park Avenue: Money, Power and the American Dream.” The film focuses on 740 Park Avenue, the iconic home to concentrated wealth, and profiles some of its residents.

Not so coincidentally, David Koch, the billionaire activist and industrialist, lives in that very building. The film went into some depth about the Koch’s business and political and philanthropic dealings. David Koch also happens to be on the board of WGBH in Boston and WNET, and according to sources was expected to make a big contribution to WNET’s next capital campaign. Panicked calls placed by WNET President Neal Shapiro ensued—read the article for all the gory details. In the end, although WNET did not pull the program, it rewrote the introduction, calling the piece “controversial” and then allowed Koch and Sen. Chuck Schumer to rebut.

Still, Koch was offended, so he declined the opportunity to contribute to that capital campaign. According to the article, Shapiro has been on a tear since then about having been “blindsided” by ITVS. Another film, this one by Tia Lessin and Carl Deal about the influence of money in U.S. politics after the Citizens United ruling, was to have been named “Citizen Koch,” but the reaction to the Gibney film has resulted in that project grinding to a halt under the guise of the final product diverging too greatly from the proposal.

Lessin and Deal made a joint statement: “The film we made is identical in premise and execution to the written and video proposals that ITVS green-lit last spring. ITVS backed out of the partnership because they came to fear the reaction our film would provoke. David Koch, whose political activities are featured in the film, happens to be a public-television funder and a trustee of both WNET and WGBH. This wasn’t a failed negotiation or a divergence of visions; it was censorship, pure and simple…It’s the very thing our film is about—public servants bowing to pressures, direct or indirect, from high-dollar donors.”

In the end, apparently, WNET’s balancing act did not work, and WNET accepted David Koch’s resignation on May 16th.—Ruth McCambridge