D.C.-Area United Way “Only Going to Support the Big Guys?” 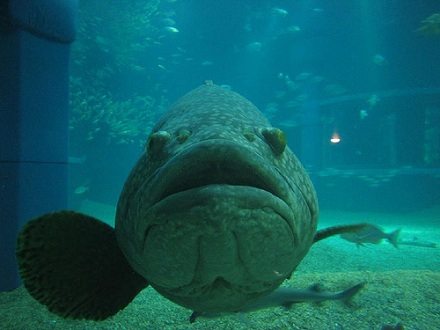 Size begets size in nonprofit fundraising, and the United Way of the National Capital Area is making that policy. In a letter sent out to nonprofits last week, the Washington, D.C.-area United Way announced plans to curtail funding for nonprofits that raised less than $50,000 in annual fundraising. According to the Washington Post, that could cut off almost 200 small charities.

For the area’s United Way, the move to focus funding on bigger charities comes in response to donors who want to see clearer impacts from their contributions, countering what a United Way spokesperson said is the problem of money being “spread so thin that it’s often hard to see the impact.” The president of the Nonprofit Roundtable of Greater Washington, Chuck Bean, called the new policy “a good move” and said that it will “enable [the United Way] to focus on high-performing organizations.” Implicitly and not altogether illogically, Bean and the United Way are equating fundraising prowess with organizational performance.

Small nonprofits that typically rely on volunteers say that this new policy will be devastating. “They’re only going to support the big guys while the small guys have to tough it out at a time when spending money has been the worst it’s ever been,” said Burton Goldstein, treasurer of National Capital Therapy Dogs, which provides animal-assisted therapy services. Denise Erskine-Meusa, president and chief executive of the Black Aesthetics Institute, said that the United Way has “been a godsend, and for them to tell us ‘You’re not getting any money’ is distressing” for her organization, which uses artwork and films to promote self-expression among youth. Goldstein thinks that the United Way policy will force some small-budget nonprofits out of business.

NPQ readers, please weigh in here. Is this new United Way policy a solid plan for focusing scarce charitable dollars on high-performing groups with potentially strong impacts, or is it short-sighted in its equation of fundraising with performance and/or its focus on helping larger organizations?—Rick Cohen