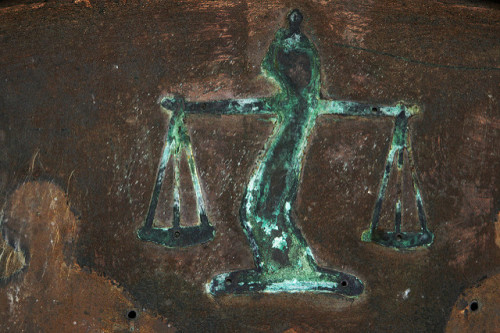 On Wednesday, NPQ reported on Louisiana’s struggles with its underfunded public defenders’ offices. In particular, the Louisiana District Attorneys’ Association (LDAA) and the East Baton Rouge Parish District Attorney’s Office are accusing the state public defender board of mismanagement in prioritizing death penalty cases, claiming that it’s a sneaky way of abolishing the death penalty and is the reason why the public defender system needs additional funding. But even as that story heated up, a new report was released by Southern University’s Law Center’s Journal of Race, Gender and Poverty that showed that, compared to the national average, a significant percentage of death penalty cases in Louisiana are overturned on appeal.

The study examined 241 cases over the last 30 years in which the defendant was sentenced to death. Only 28 defendants, 12 percent of the selection pool, were actually executed. What about the other 213 defendants? Eighty-four cases are considered unresolved, meaning the defendant is still on death row or they died while on death row. One hundred and twenty-seven of those verdicts were overturned; they either led to a new trial or the sentence was rescinded altogether. Nine of these 127 verdicts were exonerations. According to the study, the inmates whose sentences were overturned spent a collective 695 years in solitary confinement.

Compared nationally, Louisiana executes 4.5 percent fewer inmates but has 10 percent more conviction reversals, which the study considers a “statistically significant amount.” This is all the more concerning when one considers what must happen for a death sentence to be overturned: “withheld evidence, improper jury instructions, or other serious flaws in a trial.” Such flaws could include the prosecution withholding exculpatory evidence, juror misconduct, or providing evidence that proves the innocence of the defendant, such as newly tested DNA evidence. In these 127 cases, the actual reasons for the reversals ranged from ineffective assistance of counsel to judicial error and prosecutorial misconduct, affecting every part of a trial process. The most common reason for a reversal was due to some error by a judge.

As NPQ has examined, the study also touches on how these past cases differ from the recent decline in the death penalty around the country. As noted by the New Orleans Advocate, Louisiana district attorneys charge defendants with the death penalty in only the most atrocious cases, with most jurisdictions following the same trend. Quick executions and numerous death sentences and charges are very much an artifact of the past. As reflected is by the steady increase in exonerations in the past several years, executions and the death penalty are under a microscope in a way they were not 30 years ago.

In the end, while Louisiana district attorneys may complain that public defenders’ offices are funneling funds into death penalty post-conviction appeals, it’s clear there is reason to do so. From the judges to the public defenders and the prosecutors, Louisiana’s justice system requires a diligent review.—Shafaq Hasan