Debate over Charters in Los Angeles Shifts into High Gear 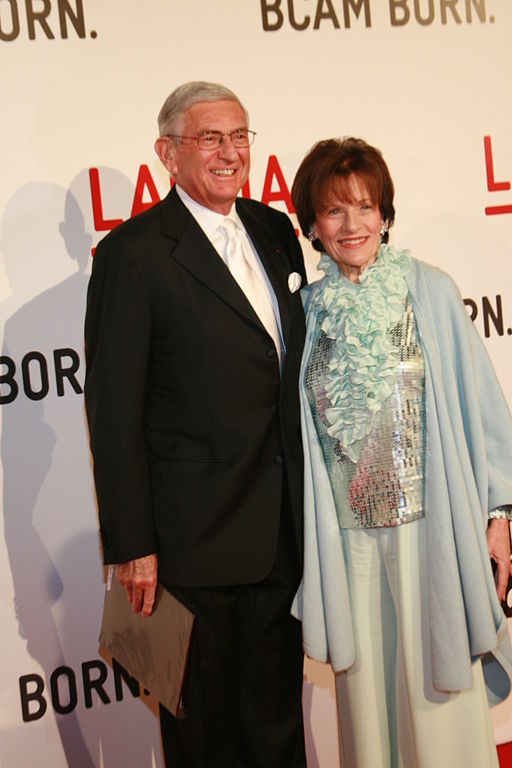 The high profile debate over a proposed massive expansion of charter schools in Los Angeles continues, with two Los Angeles Times articles covering the developing story—first on an aggressive public relations campaign by the plan’s promoters, and then with a discussion on the probable impact such a plan would have on the school district’s teacher corps.

California’s Charter Schools Association and the Eli and Edythe Broad Foundation released the results of a poll they commissioned that shows about 70 percent of registered voters surveyed support an expansion of charters, which are publicly funded but privately managed schools. Most are nonunion.

The poll precedes a scheduled protest by the teachers union of the plan to double the number of charters in the district, spearheaded by the foundation. United Teachers Los Angeles is a high profile opponent of the proposal.

“In a city where charter schools have flourished, often pulling students and funding away from traditional public schools, the stakes are high. L.A. Unified leaders and charter advocates have been at odds since a copy of the proposal was obtained and published by the Times,” says the article.

The proposal calls for 260 new charters in eight years, which would double the number of students enrolled in these schools. The Broad Foundation told the Times that the proposal is a draft that would evolve with community input, which is why it commissioned the poll of registered voters within L.A. Unified’s boundaries. Most did not have children in the public schools.

Board of Education President Steve Zimmer said he doesn’t dispute the fact that people support charters, but he said the expansion plan is focused on the growth of those schools at the expense of children served by traditional L.A. Unified schools.

The poll asked about views on local public schools, the teachers union, charters, classroom teachers and the Los Angeles Unified School District, focusing on charter school expansion. The poll found that about 69 percent of voters support expanding the number of public charters in their neighborhoods and 64 percent support doubling the number of students in charters.

The poll also showed that 88 percent of those surveyed also support investing in existing public schools to create more successful programs, like magnets. The support for both charters and traditional public schools is relevant, as charter supporters point to data that have those schools outperforming traditional public campuses, while the district highlights magnet programs as higher performers than charters.

A Los Angeles Times poll in April found nearly half of voters surveyed believed that charter schools offered a higher-quality education than traditional public campuses, although a majority thought the state should invest in improving existing schools instead of spending additional money to create more charters.

United Teachers Los Angeles told the Times that instead of focusing on developing new charter schools, the Broad Foundation should invest in programs that would help students at all public schools.

Under the $490-million plan, most of the new charters would be opened in in eight years, with the goal of doubling the number of students attending these schools. The proposal doesn’t mention recruiting instructors from those currently teaching at L.A. Unified, even though that growth would require about 5,000 instructors.

Instead, the plan talks about hiring from Teach for America and other groups that work with young, inexperienced instructors. The Broad Foundation said that teachers are key to the success of the proposal.

“The fate of teachers is becoming a major political issue in the debate over charter expansion, with LA’s teachers union at the forefront of the opposition,” said the article.

Leaders of the teachers union told the Times that inexperienced teachers might find it more challenging to raise their voices about curriculum or school conditions. They also believe the charter expansion is designed to dilute the union’s political strength by reducing the number of dues-paying members. The unions and their allies have opposed Broad and his allies in recent and expensive school board elections.

The union’s leaders have suggested alternative uses for the half-billion dollars the proposal requires—early education to all students, wraparound social services at schools, and beefing up libraries. The number of teachers in L.A. Unified has shrunk 20 percent over the last six years, with half that decrease from the growth of charters, according to the district. Today, charters enroll 16 percent of the total in the nation’s second-largest school system.

The article quotes research that shows that charters typically employ younger, less-experienced teachers who stay in the job for less time. The Broad proposal considers Teach for America as the “strongest human capital partner” for the charters. Teach for America recruits recent college graduates and provides training along with ongoing support and coursework.

The plan also will seek teachers from other fast-track programs. Charters consider younger teachers more flexible and willing to work at a pace that may be unsustainable over the long term, experts say. The California Charter Schools Association says the success and popularity of charters is evidence that their instructors are serving students well.

The plan’s supporters like the idea of expanding the talent pool, given a future teacher shortage in California, as many of them retire. And charters often rely on nontraditional sources for philosophical reasons, one expert told the Times—university programs focus on the history and theory of learning, while charters want more practical training for their recruits. Some experts say there is value in a range of experience and ages among teachers in a school, and value in less faculty turnover from year to year.—Larry Kaplan