Democracy Distorted: When the Government Funds a Nonprofit’s Political Advocacy 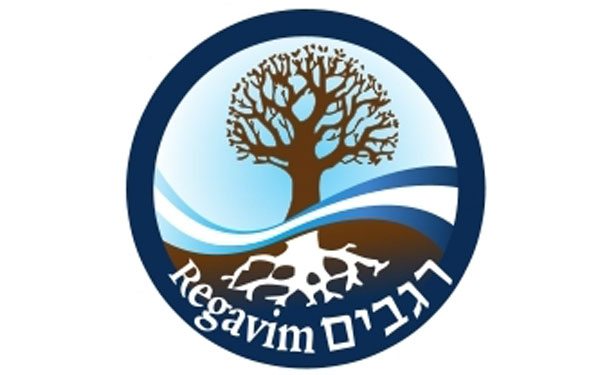 What is the proper role for nonprofit organizations in the political process? When we ask this question, we usually are trying to identify the boundaries within which nonprofit organizations can advocate and attempt to sway public opinion and government policy. We want to know the red lines the nonprofit cannot cross. Nonprofits may support or oppose government policy, but they normally view themselves as independent actors representing the views of private supporters. But what if they are not so independent?

The Israeli nonprofit Regavim has a clear mission. It tries “through legislative and judicial channels to recruit officials and state resources to act on the principles of Zionism—to protect national lands and properties and prevent foreign elements from taking over the countries territorial resources.” If they were funded solely by private donors who agreed with their mission and strategy, Regavim would not differ much from other nonprofits in the United States or in Israel. But in this case, much of their funding comes from public, not private, sources, which makes all the difference.

Haaretz’s investigation found that Regavim has been a major recipient of public funding from a government that agrees with their work and which uses the organization as an ally in implementing a politically controversial policy of land acquisition. According to Haaretz, Regavim “got millions of shekels of public funds. In many cases the funds were funneled to Regavim under criteria that were tailored for it.”

Taking land from Palestinians and giving it to Israeli settlers is politically difficult even for a government that is committed to that strategy. While a government body can’t go to court to sue itself, it is quietly funding a nonprofit organization that asks the court to compel them to move forward. The nonprofit partner provides a screen that makes it easier for the Israeli government to implement their desired strategy.

Haaretz says that “from 2007 to the beginning of this decade, the amount of [public] funding Regavim received annually zoomed from 310,000 shekels (nearly $90,000) to more than 2 million shekels (almost $600,000), while private donations during the same period rose from 47,000 shekels to 800,000 shekels…Over the years, however, the data shows that the state and its authorities have been substantially supporting one of the main players conducting legal action against it.”

The use of nonprofit organizations in this way can distort democracy and harm the nonprofit sector. Hagit Ofran of Peace Now, a nonprofit advocacy group that opposes the taking of Palestinian lands, told Haaretz that “transferring public funds to Regavim tilts the political playing field to the right. Public funds are not supposed to be used for political needs. The political debate must be conducted with equitable tools, not with one side getting public funds.”

That Regavim, or any advocacy group, takes hard or even unpopular stances is not the concern, nor that they challenge their government. But, when they are financed by government as part of a coordinated strategy to manage the policies of a situation, the very nature of the nonprofit sector is threatened. Regavim operates outside the normal channels of government oversight and accountability. The way the nonprofit has been used shields and obscures the activities of the Israeli government, while at the same time distorting the arena of public debate. Government has put its thumb on the scale and tilted the balance needed in a working democracy. This appears to be a problem for Israeli society now, and is something to watch for in the increasingly contentious American political environment.—Martin Levine