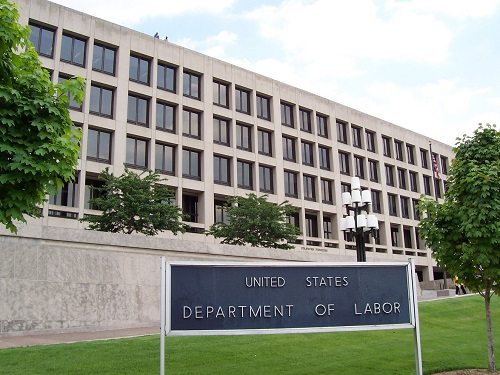 The U.S. Department of Labor has ordered that 17 organizations pay $118,000 in back wages to 1,193 workers, almost all with disabilities. Twenty-nine organizations were investigated; for the most part, they were nonprofits with federal licenses to pay less than the standard minimum wage to workers whose productivity is affected by a disability. There are 126 organizations in the state with such licenses, employing 13,000 disabled Pennsylvanians who earn an average of $2.40 an hour.

A nonprofit called Greene Arc was fined most severely. It owed $40,000 after the investigation found that the group did not use the appropriate standard for setting workers’ wages. Disabled workers at Greene Arc earned an average of $3.59 an hour. Another group, Growth Horizons, was ordered to pay back wages in the amount of $9,700 to 55 people because it had let its certificate to pay lower wages lapse and because an investigator discovered that the wages were not calculated properly. Growth Horizon’s most recent application, submitted in January, shows that 52 of its employees earn an average of $1.53 an hour for piece-rate assembly.

According to this article, the Labor Department conducted about 250 investigations of employers paying below minimum wage to disabled workers, finding that $1.4 million in back wages were owed to more than 7,400 employees. Moreover, this article suggests that the government oversight in this area is spotty and that automating the application system for licenses to pay less than minimum wage would help make greater enforcement possible.—Ruth McCambridge