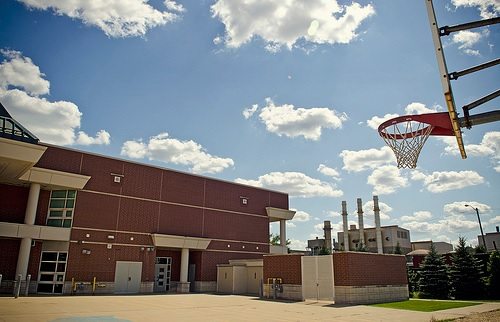 Excellent Schools Detroit, a nonprofit based out of Detroit that ranks schools based on their academic performance, has given very few schools in the area a passing grade.

The nonprofit released its annual 2014 Scorecard on Wednesday, September 9th. In it, they provide a ranking and assessment of the various schools in the district. These recommendations are helpful to parents choosing to which school they’ll want to send their children. The website also includes accompanying resources for parents to use in addition to the Scorecard in making their decision.

Excellent Schools Detroit has been issuing their reports since 2009. This year, they have chosen for the first time to include day care and early learning facilities in their assessments. Looking at their report reveals that the nonprofit considers several elements prior to rendering an evaluation. Excellent Schools Detroit judges three factors: the environment of a school, whether students’ grades improve after being educated at the school, and the rigor of the students’ test scores. In addition, the Scorecard provides basic information about the school, such as the number of students in each grade, and includes the demographics of the school where available.

According to the Scorecard, out of the 190 schools that were evaluated, only 32 received a C+ grade or higher, and of those, only five received an A.

“There aren’t any schools or programs that have met our highest standards and that’s what we think all programs should meet,” said Dan Varner, CEO of the Detroit nonprofit during a news conference.

Undeterred by the district’s poor showing, a spokesman from the Detroit Public School system gave praise to those schools who did rank well. “We’re very proud of the work of the outstanding educators at the schools that impartial surveys and data lift up as great options for parents,” said Steve Wasko on Wednesday. “We are hard at work replicating academic success stories to create more high quality seats for Detroit children.”—Shafaq Hasan