Developing a Narrative to Advance an Issue: The Case for Creative Placemaking in Small Towns 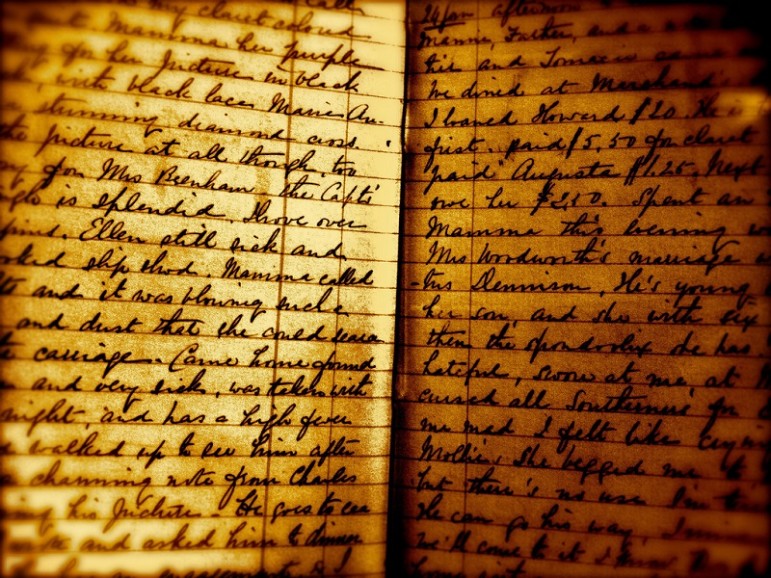 This fall, NPQ has been tracking the use of the arts in rural development; in some recent stories, Eileen Cunniffe wrote about this trend in Minnesota and John Godfrey covered the remarkable growth of the creative economy in Wisconsin. In this one, a Wisconsin Public Radio report illustrates that a strong narrative well amplified is one way to rivet attention and attract energy to a desired social development.

Anne Katz, Arts Wisconsin’s executive director, is clearly on a mission to draw attention to a development that’s gaining traction in small towns across the state. “Now that we are in a new economy and not a recession anymore, the whole issue of creativity, innovation, entrepreneurship, imagination, all of those attributes are important to the economy and civic life,” Katz said. “And that’s where the arts come in.”

She says that small towns are reinventing themselves through the arts and attracting new revenue streams and business. “So now that we’re in a new creative economy, the whole idea of looking at the assets that a community has and making some money off of them, branding your community, helping all people in that community have a good quality of life—that’s really moving forward.”

According to Katz, there has been an “explosion” of art centers and initiatives in the Northwoods. These include the Campanile Center in Minocqua, the Three Lakes Center for the Arts, the Land O’ Lakes Area Artisans’ Artistree Gallery, and the Warehouse Four Seasons Center for the Arts in Eagle River—not to mention countless festivals, tours, and theater companies throughout the state.

“Wisconsin is full of creative people, beautiful landscapes, interesting history, lots of old buildings that can be repurposed,” she said. “And in rural areas where they’re looking to keep people in their communities and have people visit, all of those assets have become really important.”

But plunking something down in the midst of a community is not how this is done, Katz cautions; planning things that fit takes participation and planning. It all takes time, but the effort is certainly gaining momentum.

NPQ is exposed to a lot of pitches for stories about the civil sector where the hype clearly outpaces any real movement. It’s a tendency we are not fond of, though those stories clearly do show some creativity. But Katz’s narrative is helped by the reality on the ground. She has plenty of examples to point to and the benefit of being grounded in the politics and sensibilities of the state.

It’s worth considering: what stories are not being told well in your field?—Ruth McCambridge