Did Nonprofit Overstep in Fundraising Appeal by Citing Case of Brain Dead Teen? 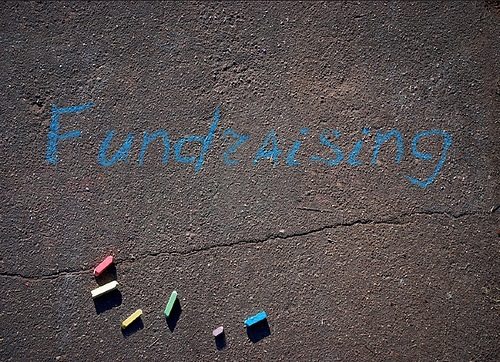 Consumer Watchdog, a Southern California nonprofit has been working on a November ballot initiative to lift California’s cap on awards for pain and suffering in medical malpractice suits. Recently, they sent out a fundraising appeal that cited the high-profile case of 13-year-old Jahi McMath, who was declared brain-dead after a tonsillectomy at an Oakland hospital. Part of the message was, as the letter said, “Hospitals like Children’s actually have an incentive to let children like Jahi die…If children who are victims of medical negligence live, hospitals are on the hook for medical bills for life, which could be millions.” The letter requested donations to be used in advocating for patient safety work.

Christopher Dolan, who is the lawyer representing the family on a pro-bono basis and who has been active in campaign to lift those award limits, is unhappy with the appeal. “This case is not about raising money for any type of initiative,” he said. “It was about getting [Jahi’s mother] the right to make choices over the life-and-death decisions concerning her child.”

NPQ has covered other similar cases where families were not consulted before the name of a family member was used in a campaign, including this one involving the family of Terry Schiavo. We would love to hear from readers about this case.—Ruth McCambridge