DirecTV/AT&T Newest Players in the Mega-Monopoly Games. Where’s the Innovation? 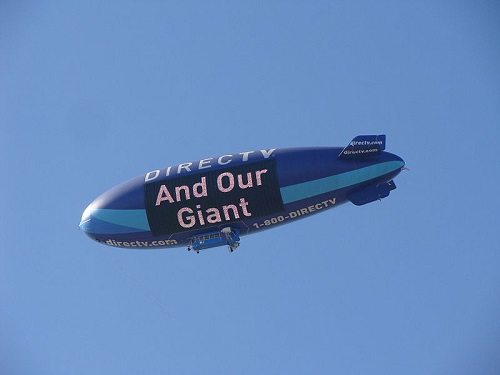 As we hear of the impending acquisition by AT&T of DirecTV for $49 billion, we wonder at the anti-capitalist bent of it all. Isn’t the whole system supposed to be based on competitive markets and on innovation, especially in the rapidly changing telecommunications industry? Craig Aaron, of the open-Internet advocacy group Free Press, is quoted in the Guardian saying:

“The captains of our communications industry have clearly run out of ideas. Instead of innovating and investing in their networks, companies like AT&T and Comcast are simply buying up the competition. These takeovers are expensive, and consumers end up footing the bill for merger mania.

“For the amount of money and debt AT&T and Comcast are collectively shelling out for their respective mega-deals, they could deploy super-fast gigabit fiber broadband service to every single home in America. This is not about providing better services or even connecting more Americans. It’s about eliminating the last shred of competition in a communications sector that’s already dominated by too few players.”

Brian Fung wrote a column on the matter at the beginning of the month; in it, he commented, “One big question is whether AT&T could get a merger past federal regulators, who are already looking closely at the proposed Comcast deal. A serious move by AT&T to pursue DirecTV…would trigger a pretty complicated game of regulatory chess: The Federal Communications Commission and the Justice Department would probably need to determine whether or how an AT&T-DirecTV merger would affect a Comcast-TWC merger.”—Ruth McCambridge