“Disappointing” Education Reform Mega-grants We Have Known: Add another $100 Million to the $2 Billion 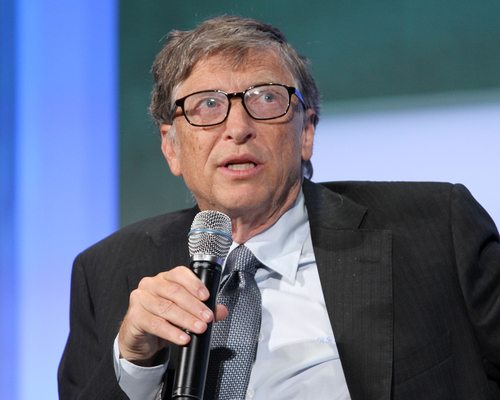 On the occasion of the failure of the very well funded (by Gates and Carnegie) and the very unpopular (with parents) inBloom, we’d like to take a short jaunt down Memory Lane.

Here is what Bill Gates said only five short years ago in 2009, at the end of a decade-long $2 billion initiative aimed at increasing graduation rates, where most of the money spent went to breaking large schools up into smaller ones.

“In the first four years of our work with new, small schools, most of the schools had achievement scores below district averages on reading and math assessments. In one set of schools we supported, graduation rates were no better than the statewide average, and reading and math scores were consistently below the average. The percentage of students attending college the year after graduating high school was up only 2.5 percentage points after five years. Simply breaking up existing schools into smaller units often did not generate the gains we were hoping for.

“Money is tight. We need to spend it wisely. We’re now spending $8 billion a year for teachers with master’s degrees, even though the evidence suggests that master’s degrees do not improve student achievement. We’re spending billions on a seniority system, even though the evidence says that seniority, after the first five years, may not improve student achievement. We’ve spent billions to reduce class size, even though there is no strong evidence that spending money to reduce class size in high school is the most impactful way to improve student performance. And the last thing we can afford—whether the economy is good or bad—is to pay teachers who can’t do the job. As [then] President-elect Obama and others have pointed out: We need to give all teachers the benefit of clear standards, sound curriculum, good training, and top instructional tools. But if their students still keep falling behind, they’re in the wrong line of work, and they need to find another job.”

And what happens if a billionaire philanthropist fails to get results? Does he find another job? Because Bill Gates has just seen another failure in the death of inBloom, an organization funded to the tune of $100 million to collect lots of data on students. This was not an idea embraced by parents, who have no good reason to trust that the information will not be used against their children’s best interests.

Writing for the New York Times, Natasha Singer observed, “Indeed, inBloom’s implosion is a cautionary tale for the nearly $8 billion business of prekindergarten-through-12th-grade education technology software. Some education veterans told me that inBloom’s demise indicated that the industry had been rushing to sell data-driven concepts before establishing evidence that automated data-mining of students improved their success in school.”

Ken Mitchell, the superintendent of the South Orangetown Central School District wondered, “If this is still an ‘emerging concept,’ why are we implementing it?” Good question.—Ruth McCambridge