Disaster Fund in Newtown Not Yet Disbursed 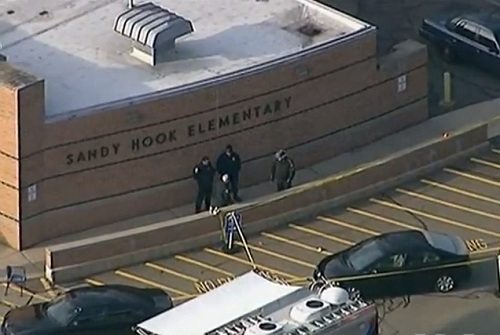 The fund for the victims of Boston’s Marathon bombing will be distributed at the end of June, only two and a half months after the incident. In contrast, the foundation overseeing about $11.4 million in funds donated to Newtown in the wake of the December 14 shooting at the Sandy Hook Elementary School has just announced that it will be distributing money to the families there within the month, but only after meeting with families who have concerns about the distribution formula. It would be interesting to understand the whole of the differences in these situations.

One of the differences is, of course, in the time frame, since the Newtown money will not be distributed until a good six months after the incident. The other is in the upset expressed by family members in Connecticut. In a report in the Hartford Courant, the concerns were said to be related to questions about the “transparency” of the foundation’s decision-making, the division of the $11.3 million raised (a 70-30 split between the families and the community), whether more would go to families whose loved ones were killed, and whether victims’ families might be eligible for services made available to the overall community.

Dr. Charles Herrick, who oversees the fund, said these concerns about the fundraising and disbursement were understandable. “Money has been raised, many of them feel, off the backs of their children,” he said. “Nobody wants to profit from this. And the money needs to go to the people who have been victimized. Hopefully through the dialogue, they can understand and appreciate the fact that we are trying to be caretakers of their money.”

Connecticut Attorney General George Jepsen, to whom the problems were raised, has approved the plan to hand out $7.7 million to families. Still, questions about distribution have not been resolved. A three-member committee advised by Kenneth Feinberg, who also oversees the OneBostonFund and the 9/11 fund, will make the decisions about how much each family will receive. OneBostonFund, as a counter-example, laid out its distribution guidelines early and kept to a very short timeline for application and disbursement.—Ruth McCambridge