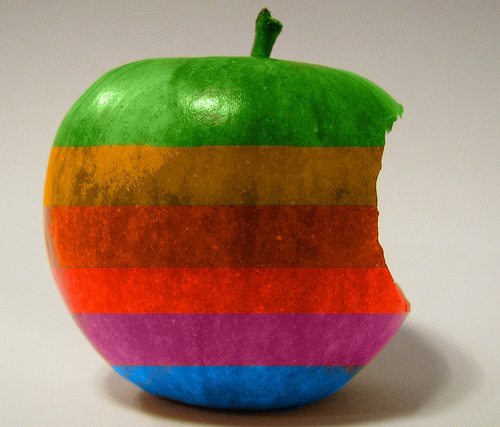 The tech sector may be iconic of this economic era, but if so, it says volumes about how problematic that economy continues to be for workers of color. Although there have been many confessions and declarations of reform over the years, the proportion of black and Latino employees in Silicon Valley tech organizations are about half the representation of those groups in the overall population in the Bay area, and a reporter points out that the numbers have not enormously changed from when the San Francisco Chronicle covered this story in a 1998 exposé. In 1998, approximately five percent of Apple’s workforce was black and seven percent was Latino; today, seven percent of that tech workforce is black and 11 percent is Latino.

Making matters predictably worse, at seven companies that recently provided information on the diversity of their technical workforces, blacks and Latinos made up only 2 and 3 percent of technical employees, respectively. And out of 307 executives, there were just six blacks and three Latinos. Most of the black and Latino employees hold factory, service, and support jobs.