Do Animals Have Rights? 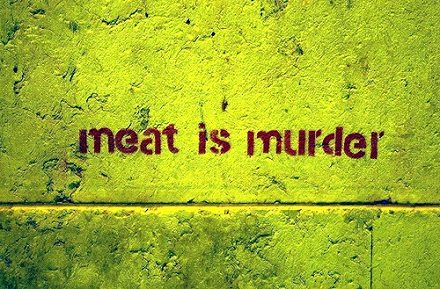 The influence of nonprofit organizations promoting the health and proper treatment of animals is widespread, with the most visible torch carrier of the movement represented by People for the Ethical Treatment of Animals (PETA). A lesser known player is the Nonhuman Rights Project (NRP), but this nonprofit is at the forefront of the charge to define animals as having legal rights just like human beings. NRP is looking for a U.S. court with a judge sympathetic to the cause to find, as NRP’s director, Steven Wise, tells NPR, “a nonhuman animal plaintiff is a common-law legal person.” NRP’s website discusses moving animals from “things” to “persons” with rights that would correspond to “evolving standards of morality, scientific discovery and human experience.” Wise tells NPR that the potential determination that animals have legal rights should be made based on three criteria:

“1) Is the being cognitively complicated enough to desire something? 2) Can she act intentionally to achieve her desires? 3) Does she have a sense of self enough to know if she has achieved these desires?”

Taking the “con” position in this debate is New York University law professor Richard A. Epstein, who argues that, while he understands the importance of raising awareness among humans about the status of animals, reclassifying them as beings with legal rights “would pose a mortal threat to human society that few human beings would, or should, accept.”

The two arguments come at the question from very different directions. Epstein’s position is rooted in the belief that, because so many people on Earth rely on the killing of animals to survive, giving animals legal rights would be impractical. Meanwhile, Wise’s position takes off on the belief that we already, in some way, have a philosophical recognition that animals have some rights, which is how we currently have laws against animal cruelty. This is a good example of what Jay Rosen might call a “wicked problem” if ever we’ve seen one. People’s position on such an issue emerges straight from their personal system of beliefs. Do you think this question should reside in the realm of law or, if not, in what field should this argument dwell? –Mike Keefe-Feldman