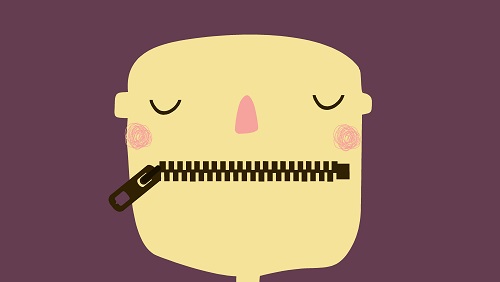 Just because you lead a major human service agency with many millions in local government contracts, that doesn’t mean that you are not allowed to have unconventional beliefs. But in this day and age, if you end up “journaling” such beliefs on a blog, you must be prepared to be challenged about them.

Even in “free to be you and me” San Francisco, as Bob Bennett, head of the Felton Institute, has found out first-hand.

To be fair, Bennett actually invited his staff to his website, described by a city hall staffer as “more weird than pornographic,” where he suggested that Christ had impregnated his own mother, and where he posted about demonic nuns. (We assume that at least some of those served by the agency are Christian.)

The Felton Institute provides social services and treatment to low-income families, children, the elderly, and people living with disabilities. The City of the City San Francisco contracts for a cool $8.8 million with the agency.

Bennett was off walking the Camino Frances, an ancient pilgrimage route through the French and Spanish Pyrenees, when he invited some of his staff and friends to check out his personal website, cautioning that some posts “might be offensive to most humans. But also enlightening.”

But enlightening is in the eye of the beholder, and someone took enough offense to send it around to various city offices, where it was then referred to the office of the comptroller.

Yesterday, the board of the Felton Institute posted a statement to its website saying that Bennett had been “placed on administrative leave effective immediately pending the outcome of the Board’s assessment into an anonymous concern regarding the personal blog site of Mr. Bennett and materials contained therein. Chief Operating Officer Al Gilbert, a long-tenured Felton Institute executive, will assume the role of Acting President and CEO.”

We’d love to hear your opinions on this situation and any other stories you may have about similar incidents and how they were resolved!—Ruth McCambridge