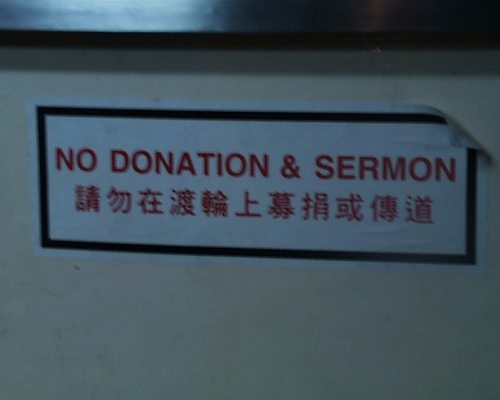 UPI reported this week that a growing number of members of the U.S. Congress said they would give up their pay or donate it to charity during the government shutdown that began Tuesday.

Included in that group is one of the key leaders of the Tea Party wing of the Republicans, Rep. Paul Ryan of Wisconsin. A spokesman for the 2012 GOP vice presidential nominee said he would donate his paycheck to charity. Democratic Rep. Pete P. Gallego of Texas said he would donate his salary during the government shutdown to an organization that helps injured military personnel.

He was joined by an ever-growing list of representatives from across the country and from both the Republican and Democratic Parties who pledged their pay to various charities in their districts. The list of those lawmakers making it known they would donate or refuse their pay found in the Washington Post’s “Post Politics” blog included, as of October 3rd, over 120 members of both parties from both the Senate and House. The Post noted that members of Congress and the president must be paid by law.

While these donations will be good news for the worthy charities in these members’ districts and states, the negative impact of the federal government shutdown on social service providers and community development organizations across America, not to mention their millions of clients, far outweighs the benefits that will accrue to a handful of lucky nonprofits.—Larry Kaplan