Do Worker Co-ops Figure in the Economic Revitalization of Detroit? 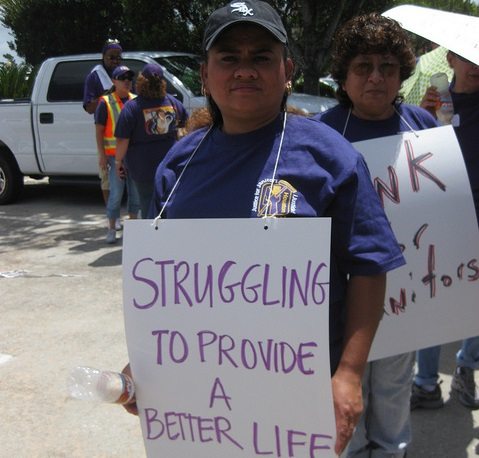 In response to recent articles on Detroit’s long-term economic plunge, not just the deal getting the city out of bankruptcy, readers have been asking what might actually be done to help residents who actually live there, as opposed to the downtown developers who are purchasing up the city’s cheap-as-a-song real estate and trying to attract high tech workers.

Unlike some of the thinking about the economic revitalization of Detroit, the focus of these cooperatives, according to ICIC, is on residents, with a “common theme though each of these co-op models…[of] lower-skilled residents…being retrained for better-paying jobs—jobs in which they have a vested interest and voice in operational and administrative decisions.”

Detroit’s economic problems from before the bankruptcy persist as it emerges from bankruptcy court proceedings with a deal to hold creditors at bay. Worker-owned cooperatives sound like a plausible, reasonable response for some of the endemic unemployment and underemployment that pervades Detroit neighborhoods. What would readers suggest as steps for Detroit’s economy to progress commensurate with the city’s skin-of-the-teeth move out of the bankruptcy court?—Rick Cohen