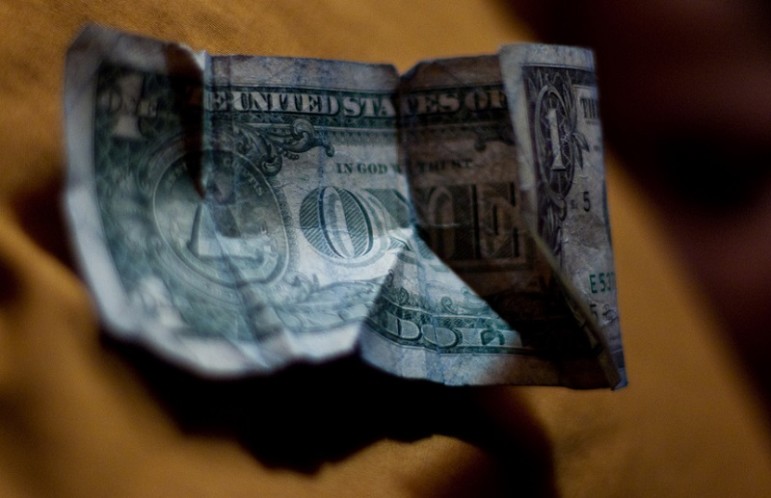 It’s common practice for many cities to provide heavily discounted rents for their properties to arts organizations as well as other nonprofits. For many cities, the arts are an attractor of business and an addition to an area’s vibrancy. But that practice doesn’t always get universal support from local residents.

The Los Angeles Daily News reports on a land deal between the City of Los Angeles and a new Korean-American museum that, because it is part of a $20 million apartment complex in Koreatown (just west of Downtown L.A.), has generated controversy.

The paper reports that the City Council will approve a $1-a-year lease with the Korean American Museum, which is seeking to build a 30,000-square-foot museum facility, along with 103 residential units on a city-owned parking lot. Questions arise whenever the city leases its property to nonprofits at a big discount, a common practice.

But this deal generated criticism because of the housing component—it’s been estimated that the city-owned parking lot is worth at least $5 million. However, the museum says the apartments will provide cash flow to cover its operating expenses.

While critics panned the deal, the City Council President, who represents Koreatown, defended it, saying it “will offer a “new cultural experience for residents while providing the added benefit of affordable housing.”

At over 100,000 residents, Los Angeles has the largest Korean population in the world outside of Korea itself, and the emerging community plays a growing role in the city’s civic life. Just recently, voters elected the first Korean-American ever to the Council.

The Daily News says that the city currently has $1-a-year leases for city-owned properties with 108 nonprofits, including some nationally recognized museums. But the problem of public approval may lay in the “selling” of the practice to the public as a justified tax expenditure. A 2012 city report found that the city failed to track, manage, or realize the potential of the properties rented to nonprofits.—Larry Kaplan