Donna Karan is Leaving Fashion for Philanthropy and Social Enterprise? Not Quite 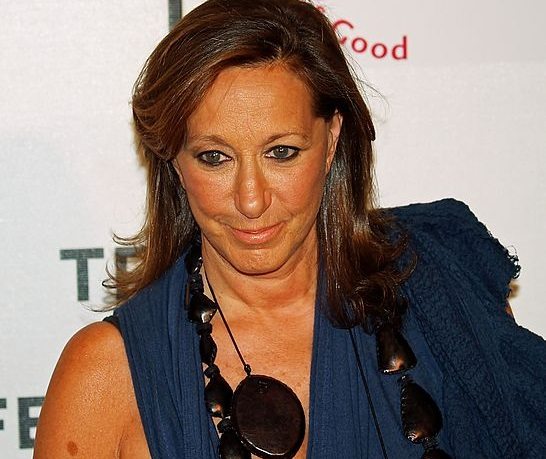 Fashion icon Donna Karan has declared that she is leaving her namesake label Donna Karan International and DKNY where she has been chief designer since 1984 to pursue her interest in promoting integrative therapy, and what she calls the “soulful economy.” “I have arrived at a point in my life where I need to spend more time to pursue my Urban Zen commitment to its fullest potential,” she said, “and follow my vision of philanthropy and commerce with a focus on health care, education and preservation of cultures.” The Urban Zen endeavor is described as a combination of commerce and philanthropy.

You can read more about the Urban Zen Foundation here.  The foundation is evidently funded from a portion of the profits from the two Urban Zen retail outlets in New York and Sag Harbor and a “pop up shop” in Aspen to give you a sense of whether or not you might be able to afford to buy stuff. In fact, the online retail operation was launched probably not so coincidentally only two weeks ago with quite a beautiful website with some striking ready to wear clothing that I will never be ready to wear.

Karan will continue to oversee some aspects of the DK line.—Ruth McCambridge