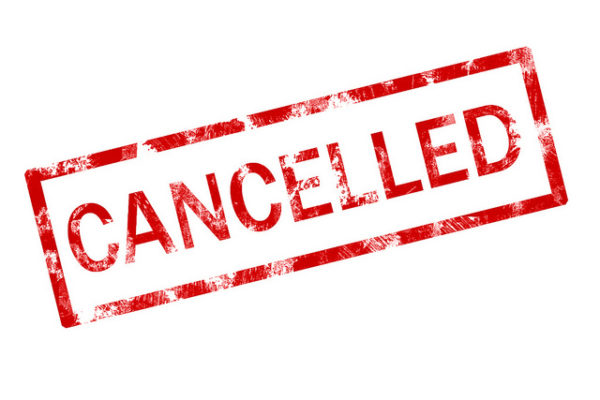 Donors to donor-advised funds generally assume that unless there is a legal barrier, they will be allowed to designate where disbursements from their named fund will go without interference. So Lisa Greer was taken by surprise when the Jewish Community Foundation of L.A. (JCFLA), where she opened her donor-advised fund with her husband, Joshua, informed her that the donation she had requested to IfNotNow would not be made. IfNotNow is a group made up largely of younger Jews whose positions on the Israeli-Palestinian conflict are controversial.

Greer, a JCFLA trustee, says the couple has used the fund to donate to a number of progressive Jewish nonprofits, like the New Israel Fund, as well as to non-Jewish groups. Over the five years since they established the fund, it has held anywhere from $100,000 to $1 million at a time. But in September, when she first tried to donate to IfNotNow by filling out the designated online form, she received a phone call from senior vice president Daniel M. Rothblatt saying the foundation was looking into IfNotNow’s nonprofit status. In early October, she was told, face-to-face with JCFLA President Marvin Schotland and board chair Larry Rausch, they wouldn’t make the disbursement because IfNotNow uses “disruptive tactics” and takes a stand against the organized Jewish community.

A statement that confirmed the decision explained, “The Foundation was being asked to act as the vehicle to provide support for an organization that is hostile to established Jewish institutions, indirectly including The Foundation itself. […] We concluded that such a course of action would directly conflict with our core values, requiring us to deny this recommendation.”

The Foundation learned that [IfNotNow] has routinely included among the targets of its hostile activities such highly regarded Jewish organizations as the Jewish Federations of North America, with which The Foundation is affiliated, the Anti-Defamation League and Hillel International. […] Donors have the right to recommend grants, but the charitable resources contributed by the donor legally become assets of The Foundation.

Further, it said, IfNotNow, which was only formed in 2015, “provides only limited public transparency, including no disclosure of its board of directors or financials.”

IfNotNow’s co-founder, Emily Mayer, said the “Jewish Community Foundation’s refusal to even allow Lisa to fund IfNotNow is actually a symptom of a larger problem, in which the institutions are actually out of touch…Jewish values tell us to stand up for the freedom and dignity of all people, yet when it comes to Israel that is no longer true” as far as the Jewish establishment is concerned.

David Myers, who teaches Jewish history at UCLA, says that IfNotNow approaches the Israeli-Palestinian conflict from a uniquely millennial perspective.

“Whatever has been tried to awaken the Jewish community out of its slumber as the occupation enters its 50th year isn’t working, so the tactics need to change,” he said. “And that’s what they’re trying to do.”

Earlier this year, Michael Bien, a San Francisco-based civil rights lawyer, had a similar experience at the Jewish Community Federation & Endowment Fund of San Francisco, the Peninsula, Marin and Sonoma Counties, where his donor-advised fund is housed. He had tried to donate to two organizations: the Jewish Voice for Peace and the American Friends Service Committee. He says he was aware of the Federation’s policies against engaging with organizations “undermining the legitimacy of Israel…including through participation in the boycott, divestment and sanctions (BDS)” but “I never assumed that they would apply to my donor-advised fund.”

At the time, Federation CEO Danny Grossman defended the action, writing, “The funding guidelines that we adopted several years ago are our community’s sincere and hard-won consensus on ensuring a safe space for a broad range of responsible views from left to right.”

Bien has since moved his money to Morgan Stanley. Greer has not decided whether or not to move her fund. One would assume that donor education more than this kind of abrupt intervention by nonprofits managing DAFs would go further in attracting progressive Jews, particularly in the future.—Ruth McCambridge