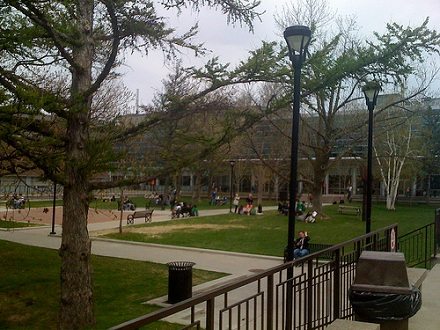 Private donor relationships with Canadian universities have reportedly been very much in the news in recent years, with the press actively scrutinizing agreements between academic institutions and big donors who may have agendas that might conflict with academic freedom. Last week, the president of Carleton University in Ottawa offered a “clarification” to a deal with Clayton Riddell, a donor that had pledged a $15 million donation from the Riddell Family Foundation to Carleton’s new political management program.

According to this editorial in the Ottawa Citizen, the agreement supporting the grant would have given the foundation “de facto control over faculty hiring, the nature of the curriculum, the awarding of scholarships and even the selection of the program’s executive director.” The clarification reportedly did not meet muster with the Canadian Association of University Teachers, which called the agreement more cosmetic than substantive.

The initial agreement prescribed a five-member “steering committee” (now described as playing the role of “strategic adviser”) to include two appointees from the foundation, two from the university and a chairperson who would have to be mutually agreed upon. While a spokesperson for the university asserted that it was common for non-academics to sit on steering committees, it was not clear from these reports whether a single funder similarly dominated other such committees.

Carleton certainly did not score any points for transparency when it originally refused to release the terms of the agreement on the grounds that it wished to protect the donor’s privacy. Later, it released a copy that was “heavily redacted,” and then eventually it released a full copy. The full copy showed that the redacted segments included the makeup of the committee and a provision that would allow the donor to assess the school’s performance after five years, withholding $10 million of the grant if he was not satisfied with its progress. –Ruth McCambridge