Downturn in Religious Giving—Are Church Foreclosures Part of the Impact? 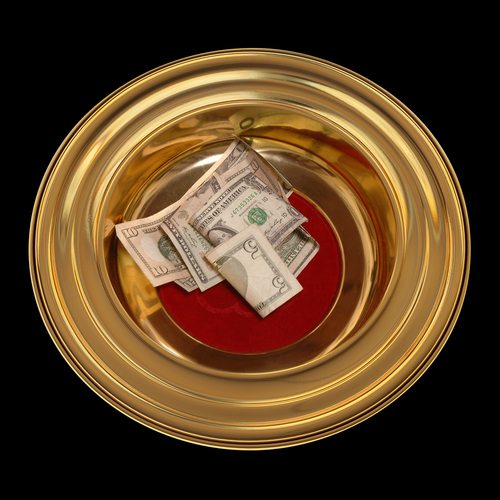 NPQ has been covering a number of aspects of the recent report by Giving USA projecting rises and falls in various categories of giving and givers. The report finds that giving to religion is down, and that the decline is a long-term trend. Then, on Thursday, we saw a story about a foreclosure of a Florida mega-church by an evangelical Christian credit union and we thought we’d look a bit further for the rate of foreclosures on churches.

A report in Reuters last year provided some sense of the size of the growing problem of church foreclosures across the country. As might have been expected, most of these foreclosures were on small to mid-size congregations. At that time, March of 2012, Reuters reported that 270 churches had been sold after a loan default since 2010, and 90 percent of those were the result of a foreclosure. In 2011 alone, a record-setting 138 churches were sold by banks, in comparison to 24 in 2008 and “a handful in the decade before.”

Some of the states that had the highest number of church foreclosures were the ones most seriously impacted by the foreclosure crisis more generally, including California, Georgia, Florida and Michigan.

Apparently, some of the problems stemmed from an unwillingness by banks to refinance the commercial loans used when they came finally due in five years, though that had previously been the practice. Scott Rolfs, managing director of Religious and Education Finance at the investment bank Ziegler, explains, “A lot of these loans were given when the properties were evaluated at a certain level in 2005 or 2006. Banks have had to reappraise the value of these properties, whether it’s a church or a commercial office building. Values have gone down, so the loans cannot continue in the same form.”

NPQ would love to hear from readers regarding what they see as the effects of the downturn in religious giving. —Ruth McCambridge