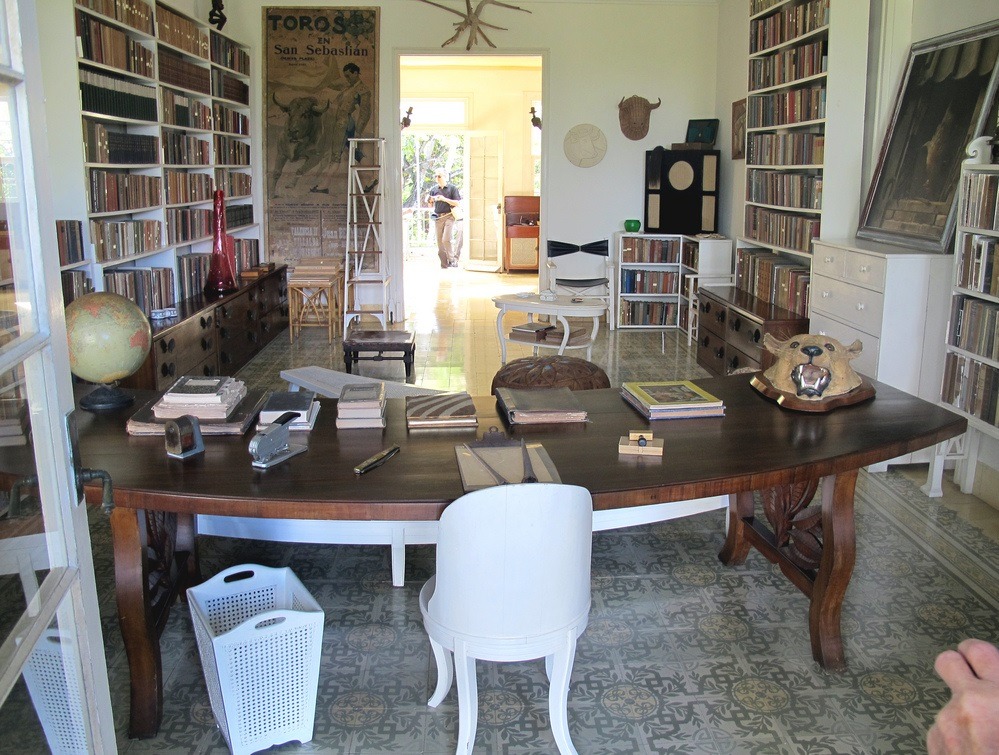 Not long after the reinstatement of the United States’ relationship with Cuba, we started asking ourselves what the long-term impact for the nonprofit sector might be. For example, American museums have jumped on the opportunity to collaborate with Cuba in ways they could not before the embargo was loosened.

Now, the Boston-based Finca Vigia Foundation is also capitalizing on the renewed diplomatic relations to help preserve writer Ernest Hemingway’s books, letters, and photos, which are currently sitting in his home outside of Havana, where the writer spent time during the ’40s and ’50s and wrote part of his most famous novel, For Whom the Bell Tolls, and his Nobel Prize–winning book, The Old Man and the Sea. He left Cuba for good in 1961, just before the U.S. cut off diplomatic relations.

Finca Vigia is the name of the home Hemingway lived in at the time, which has now become a museum. Hemingway’s widow donated the house to the Cuban government. For the ten years since 2005, the foundation and Cuba have been struggling to prevent thousands of pages of Hemingway’s writing and his photos from disintegrating in the Havana heat.

In the first major exported construction project since relations were reinstated, the foundation plans to ship almost $900,000 worth of supplies to build a state-of-the-art facility to preserve the material. The proposal indicates the foundation would send four shipping crates of a variety of building materials, accounting for basic nuts and bolts as well as tools for construction.

While many in Cuba had been enthusiastic about conservation efforts for the museum, funds and material for the facility are apparently unavailable in Cuba. According to the Associated Press, finding proper construction material is very difficult in the economically struggling country.

“We will need to send a tremendous amount of tools over here,” said Mary-Jo Adams, the executive director of the Finca Vigia Foundation. “Hammers, screwdrivers, nails, nuts, bolts. Everything we send needs to have all the corresponding parts. We are under no illusions that there is a Home Depot in Cuba.”

In the plan, Cuban architects and engineers would construct a 2,400-foot, two-story facility where Hemingway’s papers and photos can be processed and preserved. Finca Vigia board member and home improvement show host Bob Vila, who is Cuba-American and speaks Spanish fluently, will help oversee the project.

Many of the documents in the house have already been processed and scanned. While the originals remain in Cuba, the scanned copies are sent to Finca Vigia Foundation in Boston where they are displayed at the John F. Kennedy Presidential Library and Museum. The hope is that eventually the facility will be brought back to the United States, specifically Florida, where the original documents can be preserved in climate-controlled areas—which remains a concern in Cuba.—Shafaq Hasan