Editorial Supports Philly PILOTs—But What Would That Entail? 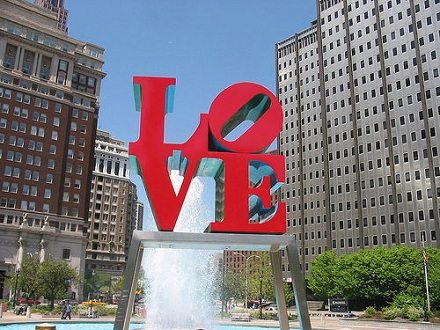 The mainstream press is increasingly siding with revenue-stressed local governments aiming to find ways of getting tax-exempt nonprofit property owners to ante up dough for municipal or county budgets. This Daily News editorial prods Philadelphia Mayor Michael Nutter to “go to nonprofits which pay little or nothing in property taxes, for more help.” Last year, only nine nonprofits voluntarily agreed to pay the city something for a grand total of $383,700. The Daily News cites its sister newspaper, the Philadelphia Inquirer, which reported that approximately one-fourth of the city’s property value is “off-limits to the tax collector,” as the Daily News put it.

The Daily News editorial suggests that now is the time for the mayor to tap tax-exempt property owners due to a State Supreme Court decision concerning the Mesivtah Eitz Chaim summer camp that was ruled taxable “because it didn’t relieve the government of some of its burden.”  According to the News, “this ruling reintroduced the possibility that the city could challenge the tax-exempt status of big nonprofits, and thus extract some much-needed revenue.”

The Daily News editorial takes on nonprofit property owners, but doesn’t point out that a sizable proportion of that tax-exempt contingent is made up of government properties (Philadelphia city government, state government, and federal) and another large proportion is comprised of religious institutions. Churches, synagogues, and mosques do not relieve government of a tax burden any more than the summer camp did in Pike County. Is the Daily News willing to suggest that the mayor go after a tax payment from the Cathedral Basilica of Saints Peter and Paul, the largest Catholic church in Pennsylvania, and other facilities of the Philadelphia Archdiocese?  That would be necessary if the logic of the editorial were to be followed by Philadelphia government.—Rick Cohen