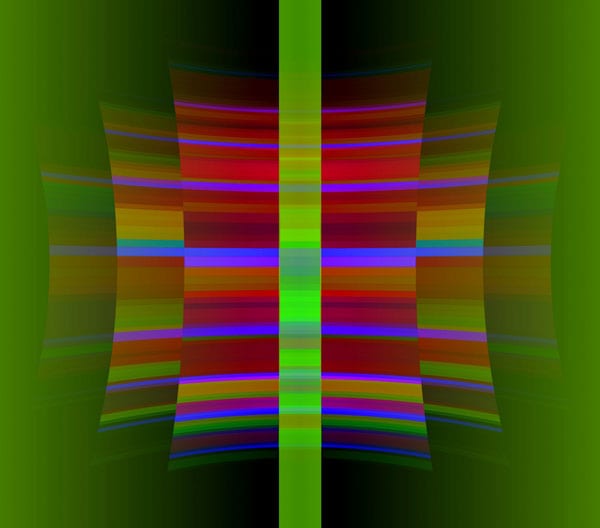 Yesterday, the 40-year-old Edna McConnell Clark Foundation (EMCF) issued an update to its sunsetting plan, declaring that it was entering its final stage of life. But is there a philanthropic life beyond to be lived out?

As foundation chair Larry Clark and president and CEO Nancy Roob write, “Our mission is best accomplished by putting all of our capital behind the best of what works, right now. As we enter this final stage of EMCF’s work, we know we are contributing to something much more meaningful than a namesake: a future in which every child has the opportunity to achieve his or her full potential.”

The plan as it stands entails amplifying the work EMCF has been doing in helping to extend the reach and impact of effective, youth-serving organizations through handing over commitments, some key staff and board members, and eventually the remaining assets to another nonprofit that has been carefully nurtured to continue EMCF’s capital aggregation and a venture-capital-type investment strategy that’s been gradually constructed over 18 years. This will entail de-staffing the foundation.

In December of 2016, NPQ reported that EMCF would spend down its asset base, thus joining other philanthropies that long less for institutional perpetuity than for the immediate and lasting effects that come from using all their assets here and now.

This, Roob says, reflects the will of the donors. EMCF never intended to operate in perpetuity. Back when the sunsetting was first announced, the foundation quoted Hays Clark, one of EMCF’s founders, as saying, “If we found a good opportunity, we would bet the farm on it.” But now, thanks to a lot of systematic building of co-investors, it is not just the foundation’s farm that will be anted up to continue to build this field.

EMCF has not just been spending its own money; instead, it has spent the past five years helping to attract other money to a new, collaboratively managed pool—Blue Meridian Partners (current asset base $1.7 billion and that is not endowment). This entity, which has been incubated and informed by the foundation’s model of growth capital investment, is being incorporated as a standalone 501c3. It is not intending to spend out anytime soon; instead, it expects to expand its work by continually attracting new partners and money to do multi-year, capital-intensive grantmaking to scale. In this case, “at scale” means at a level that will allow youth-serving programs with proven models the time, money, and guidance (where needed) to expand, fine-tune their practice, and help shape effective state and national youth policy. Among the grantees are Upstream USA, Year Up, and HealthySteps.

In practical terms, each of Blue Meridian’s grantees will be provided with as many as 10 to 12 years of performance-based investments totaling to as much as $200 million. Thus, the grants will not only act as what is referred to in business as “patient capital,” but the grant levels, committed for a decade, will be sufficient to set these organizations on a path to assured and sustainable impact.

The model emphasizes organizational strengthening over time, allowing for periodic realignment of parts, world-class evaluation, and the kind of course changes that may flow from learning pains at each successive stage of growth, In other words, these grants are made in such a way as to allow for continuous, even quite aggressive development towards implementation of an organization’s mission and vision, which, in all cases, is aimed at helping to improve the lives of low-income children and families. And, the whole endeavor is driven by the grantee whose progress is monitored by the foundation.

A major criticism of these grants is that they are very selective and thus may not be helping to open a pipeline other promising approaches that have not yet had the opportunity to gear up to prove their impact. This motivated EMCF to launch PropelNext, another program to support the development of those earlier stage efforts. This program will also be spun off and continuing—although not, under the current plans, at Blue Meridian.

While EMCF is a trailblazer for this kind of high-investment philanthropy, it is no longer the only well-known foundation making these kinds of multiyear high-dollar bets. The Ford Foundation’s Build Program is built along much the same model though its timelines are shorter. NPQ will be looking more closely at the effects these multiyear, capital-rich grant models have on the nonprofits that receive them over the next few months.

For a while now, this multiyear general operations funding model has been lauded as a gold standard of grantmaking by groups like the Center for Effective Philanthropy (CEP) and Grantmakers for Effective Organizations (GEO), but recent research indicates the method is not generally in more popular use among philanthropists. We’d like to see that change. Exploring the specific successes that have emerged from EMCF’s now relatively mature model may add even more to the legacy being built here by helping to spread the practice. Stay tuned for that!

It is important to disclose that NPQ has benefited from this type of multiyear grantmaking by a pool of funders, including EMCF, over the last five years and it has entirely changed our sustainability prospects, impact, and growth trajectory.