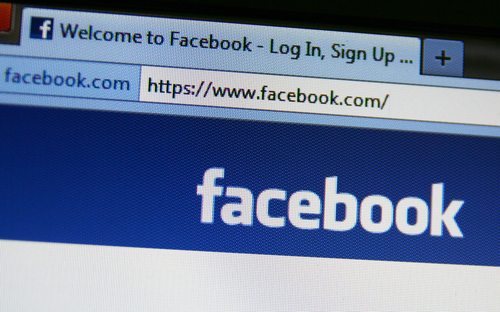 Facebook (now in the midst of a potential emerging scandal surrounding the possible overvaluation of its IPO) recently gave grants to four organizations to research bullying in relation to social media and how to tackle the intensifying issue. The Education Development Center (EDC), an international nonprofit located in Waltham, Mass. that conducts research associated with health and education, has been chosen as one of the organizations which will work with Facebook to study one of the largest social media issues affecting youth, cyberbullying. The new study will examine how social networks, schools, and parents can collaborate to keep kids protected from cyberbullying.

Shari Kessel Schneider is leading EDC’s research project with Facebook and she spoke of a 2010 study the center performed in Massachusetts middle and high schools that found one in five students experienced cyberbullying in the past year. EDC has also done recent research on the distinction between traditional bullying and cyberbullying. Schneider said, “What was very striking in our findings was that we found that cyberbullying is more strongly associated with psychological distress.”

Over the next few months, Schneider and her team will review anti-bullying policies in schools in the state of Massachusetts and organize interviews and focus groups so school leaders, students, and parents can establish a dialogue on the issue.

Facebook recently applied a new reporting mechanism to their platform, which allows users to report incidents of bullying or harassment. Facebook has been working on strategies to combat cyberbullying on their site for the past three years, but partnering with nonprofits researching these issues on the ground and working face-to-face with students and parents is a step in the right direction and it will be interesting to see the results of the research. –Aine Creedon