Efficiency vs. Redundancy: A Debate With Weighty Considerations 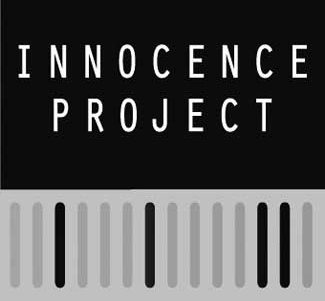 It’s sometimes a surprise to us at NPQ the degree to which redundancy is underrated. People often assume that efficiency trumps all other considerations. In the work to right wrongful convictions, which should prevail?

The Innocence Project of Texas in Lubbock, for example, has anywhere from 30 to 50 investigations going at any time, rising from the more than 10,000 letters from people who claim they have been falsely convicted. The project and other legal clinics like it can be found spread all across Texas, which means that others have received and are evaluating the same requests. Jeff Blackburn, who is a founder of the Project, believes this approach toward the selection of cases is like finding a “needle in the haystack.” So, to become more efficient, he advocates having all of the state’s innocence clinics adopt a single, centralized system for case intake and selection.

Nick Vilbas, the Project’s ED, says that a more streamlined process is required by the changing times. Last year, the Texas state legislature passed a bill allowing courts to overturn convictions based on flawed science; for the past three years, the Innocence Project has partnered with law enforcement and state agencies to conduct statewide reviews of cases involving outmoded and discounted forensic methods.

Some attorneys at other clinics do not share the enthusiasm for the idea. David Dow, founder of the Texas Innocence Network at the University of Houston Law School, does not support a centralized intake because he thinks that there are benefits to prisoners writing to multiple clinics. “Although I am extremely confident that we make very few mistakes,” he said, “I am certain we do make some, so I do not think redundancy is bad.”—Ruth McCambridge