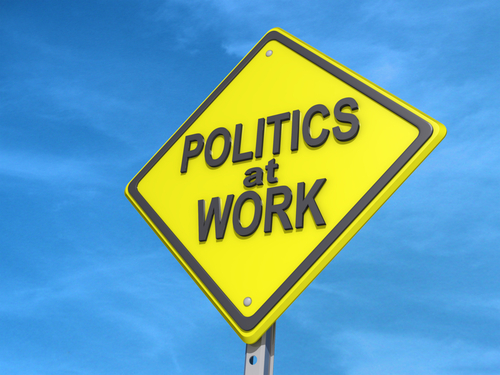 In 2013 and 2014, nearly three-fourths of the employees of Western Union made a donation to the Western Union Foundation, helping the company reach a milestone of $100 million in grants to over 2,700 nonprofits in 135 countries since 2001. Many companies large and small approve of employee charitable giving and even incentivize it in some cases by matching grants and other instruments for supporting the charitable causes that employees themselves want. As in some workplace giving campaigns in the past, there’s probably some element of corporate peer and supervisor pressure for employees to hit charitable giving goals, but it’s not likely that employees will be punished or fired for choosing to be one of the one-fourth of Western Union employees who choose not to make a contribution to the company foundation.

However, there is one side of corporate employee giving that is taking on a more compulsory tenor, the dynamic of getting employees to donate to the campaigns of political candidates whose programs are most supported by and supportive of corporate managers. Michelle Conlin and Lucas Iberico Lozada report for Reuters that “employers are increasingly approaching workers to fundraise, lobby and campaign in ways they never have before.”

Since the 2010 Citizens United decision of the U.S. Supreme Court, “the number of companies engaged in this sort of activity—be it nudging employees to write letters, donate, campaign or vote—has risen 45 percent to 7,317,” they say. “Employees at the nation’s top firms are contributing more money than ever before to company PACs controlled by CEOs and senior management.”

When it comes to charitable giving, when companies provide incentives, they typically benefit the charities involved—matching grants for the employees’ giving, time off for volunteer work, etc. To promote political giving by employees, corporations are increasingly providing incentives that benefit the employees personally. The article cites BP as giving employees “choice parking spots in the company lot” if they give 2.5 percent or more of their salary to the company’s PAC. Walmart takes a different, quasi-charitable approach, offering to make a gift of $2 to the Walmart corporate charity or to the Walmart program for employees in need for every dollar employees contribute to the Walmart PAC. The employees of big federal contractors such as Honeywell and Lockheed Martin have promoted increased employee political giving as federal contract work becomes scarcer and political influence becomes more necessary to keep them in the running for Pentagon contracts.

While Honeywell and the others aver that their employees’ contributions are entirely voluntary, Federal Election Commission member Ellen Weintraub is concerned it’s not quite the case. “What I worry about is the inherently coercive nature of these workplace situations,” Weintraub said. “Let’s say an employer decides to throw corporate resources behind a candidate and sets up a phone bank, asking employees to get on the phone to get people to support candidate Jones. It’s very hard to say no to your employer. It puts the employee, especially the low-level employee, in a very difficult position.”

For its part, the Business Industry Political Action Committee (BIPAC) is touting the increased level of employee contributions to employers’ political priorities, and its president, Greg Casey, says, “If it’s done right, there’s nothing illegal about it.” BIPAC’s idea of “done right” also takes into account that 89 percent of the candidates supported by BIPAC donations are Republicans.

The Reuters piece found employees at the companies less than copacetic about the practice. “The legislators that would support the company are absolutely the ones I would never support,” said one anonymous global director at Pfizer. Conlin and Lozada write about Pfizer’s efforts to mobilize staff to send emails to politicians about issues such as healthcare and patent legislation supported by the company. They also note the more aggressive tactics of the Koch brothers, whose companies sent their employees a voter information guide in 2012 making clear that they supported Mitt Romney for president and expressing caustic comments about Barack Obama.

At Murray Energy in Ohio, a plant shift forewoman has charged that she was fired in retaliation for not supporting the political agenda of company CEO Robert Murray. She said that employees were required to donate at least one percent of their wages to the candidate endorsed by Murray. Vendors and other contractors were also required, she alleged, to give to the Murray’s favored political candidates.

They would probably be doing this anyhow, but how much does Citizens United with its unlimited corporate donations window make this situation of corporate political pressure on employees worse than ever?—Rick Cohen 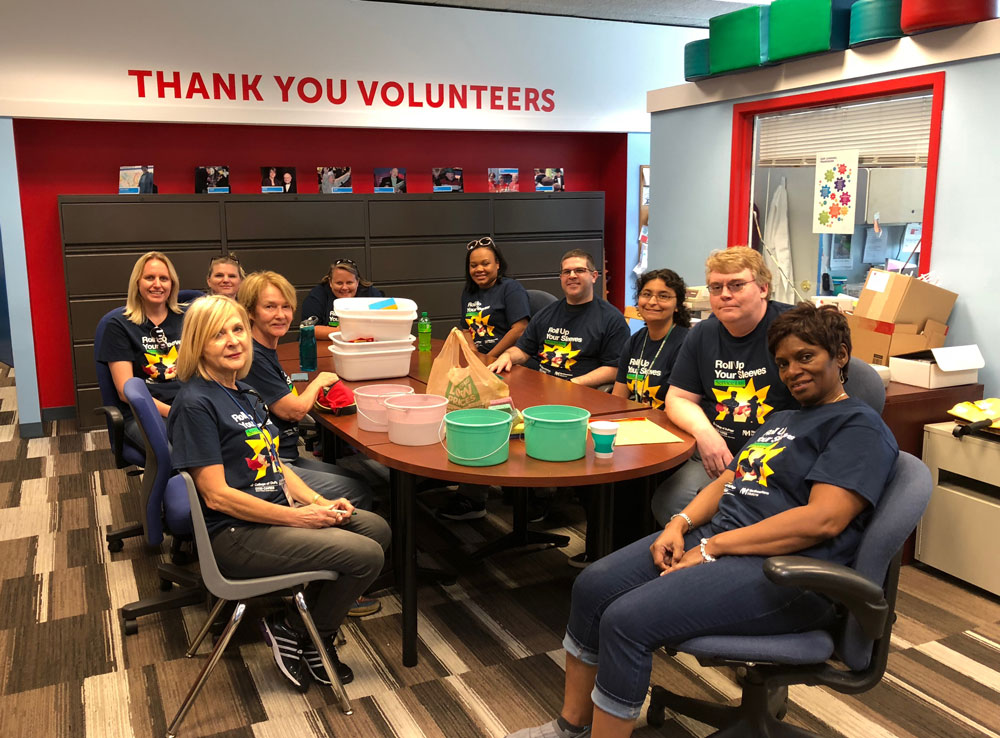