Employees of Defunct Nonprofit FEGS Sue to Get Benefits 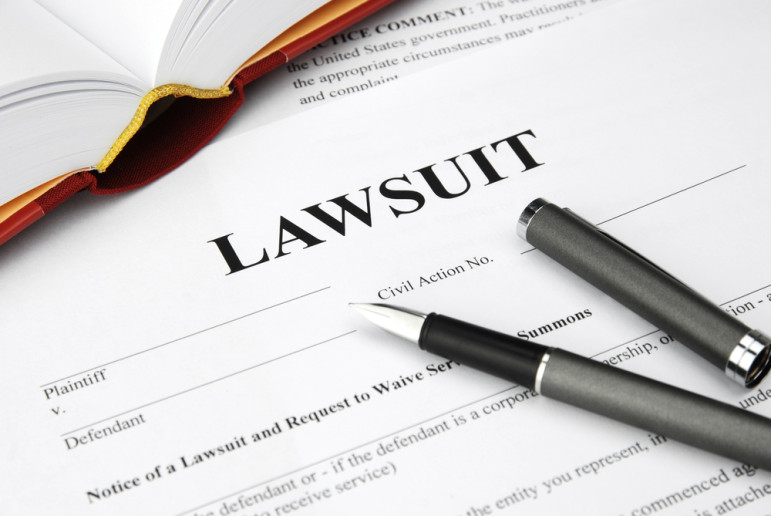 In the continuing saga of the Federation of Employment and Guidance Services (FEGS), according to the New York Post, Local 215 of District Council 1707, which represents social workers, filed a claim in federal bankruptcy court for $6.6 million in severance and health care benefits, as well as failure to give notice under state laws and the federal Worker Adjustment and Retraining Notification (WARN) act.

The Labor Press, a union-focused media outlet, reports that FEGS employees have received $2.5 million in accrued vacation to date, and another $2.5 million is owed to the former employees.

An interview with a former employee of over twenty years confirms that checks have gone out, and that she received one. The employees were told when they were let go that they would receive accumulated vacation pay and some severance, but with a cap on the amount. While FEGS employees have little confidence that they will receive additional funds, the defunct nonprofit does have assets, such as real estate, that will be liquidated. Some are also hopeful that the bankruptcy hearing will reveal more about the reasons for the demise of the 80-year-old organization.

Nonprofit Quarterly has followed this story closely from the announcement of the bankruptcy almost a year ago, through the exodus of the employees, to the article five days ago about the for-profit business piece of the puzzle. We will continue to report on further steps.—Marian Conway