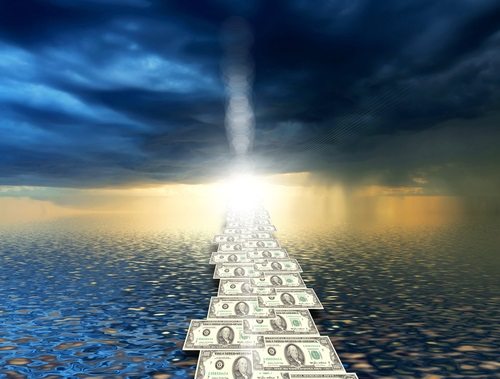 Since 2005, an anonymous donor has given $17 million through the Archdiocese of Detroit to the “Angel Fund,” which helps low-income people cover basic and emergency needs—rent, back bills, or bus fare to attend a family member’s funeral, as examples. But as of April 30, the fund will cease to operate, and this is only two months after the existence of the fund was revealed to the world as a result of a fraud investigation.

Although Msgr. Michael Bugarin said that the ending of the fund has nothing to do with the alleged fraud, a Detroit priest and a woman were arraigned in February for allegedly conspiring to submit phony applications. Bugarin said that the donor’s philanthropic priorities had changed, and he had been clear all along that the fund was not permanent.

One of the more notable characteristics of the fund had been that it was largely devoid of bureaucracy. Parish pastors were required to satisfy themselves that the money was needed and would be put to good use and they had to record the names of the recipients and the amount they had been given, but not what the money was for. Those pastors were notified in a recent letter that any allotments they’d received out of the fund needed to be spent by April 30 or returned to the archdiocese.

Even after the fraud was discovered in 2012, “the donor family was very insistent that we don’t add a lot of bureaucracy to the whole endeavor,” said Bugarin. “That defeated the purpose for which the family gave the money. They wanted to keep it very, very simple.”—Ruth McCambridge