Experiment: Why Asking Just the Wealthy for Money is More than a Little Silly 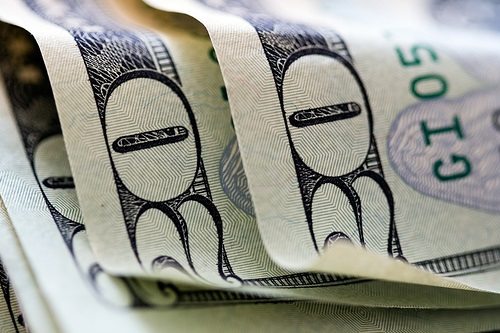 A new study by researchers at the University of Southampton reinforces why nonprofits should not target only the wealthy or well off with their fundraising appeals. It also exhibits that our minds work in odd ways.

In the study, Dr. Mirco Tonin and Dr. Michael Vlassopoulos ran an experiment where they hired 104 people to do data entry for a basic wage. Randomly, half were given modest bonuses, and half were given three times more. They were told that the size of the bonus was dependent upon performance. All were asked if they wanted to donate some of their earnings to charity. Both groups gave at the same rate of approximately 9% of what they had earned, but 37% of those given more modest bonuses gave anything, while only 21% of the higher earners did.

“Our findings suggest that receiving higher pay due to good luck is not generating a stronger need to ‘give back to society’…This is probably because people instinctively attribute their high pay or bonuses to being a reward purely for their own skills and effort, even if there is actually an element of luck involved. As such, they feel entitled to the money.”

“Psychologists have well-documented the human tendency to attribute good outcomes to their own actions, rather than to external factors such as luck—the so-called ‘self-serving attribution bias’…In our case, this process may lead subjects in the high bonus group to make an assumption that their high earnings were due to their own effort, even if in reality this isn’t the case. In turn, this distorted feeling of entitlement may furnish subjects in the higher earner group with the moral ground not to act more generously.”