Facebook and the Times vs. Independent Media? Is That Fight Even Fair? 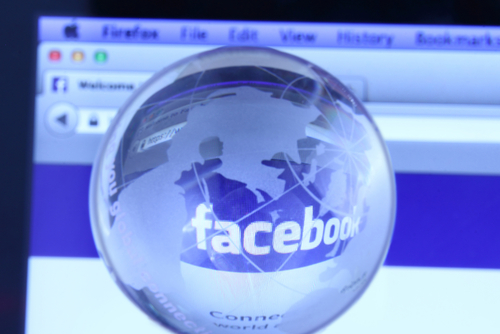 Facebook has joined forces with content powerhouses like BuzzFeed, NBC News, the New York Times and other media outlets. In the past, Facebook users who clicked on an article in their Newsfeed would be redirected to the website of the outlet to read the story. Once “Instant Articles” becomes fully operational, users will not have to wait to access the content; instead, the news will reside directly on Facebook.

This represents a momentous paradigm shift both in the distribution of news and in social media. Media outlets have finally determined that Facebook is the elephant in the room; if readers are decreasing in number, then the only way to get them back is to go where they hang out virtually—and the numbers show that the majority of them are still on Facebook. It’s a business model that’s a sign of the times: the transfer of power from “media tribes to technology tribes.”

As this shift happens, publishers will have access to Facebook’s 1.4 billion users and Facebook will have access to full articles and video. Under the new deal, publishers keep all revenue from ad space they’ve sold along with the content. (Sources conflict as to how much money Facebook will keep from any ads it puts in itself—either a 50/50 split, or its “usual 30 percent cut”—but the rest will go to the media outlet.)

Reporting for the Los Angeles Times, Alan D. Mutter, a Silicon Valley chief executive and the former editor of multiple major metropolitan newspapers, writes, “It seems fair to conclude that the media companies who took the leap felt they were damned if they did and damned if they didn’t. In the end, however, this was an offer they couldn’t refuse.”

But there are some interesting questions not yet answered by Facebook:

In thinking about adding Facebook’s chosen news stories to our newsfeeds, the reason why social media works at all takes center stage. At its core, activity on social media is about the opportunity to connect with friends and family—which often includes discussing work, politics, or what’s happening with the news. So, will this latest development from Facebook be soundly rejected or embraced by consumers? Is this consolidation of social media with traditional media the next step toward a single point for information dispersal? Only time will tell.— Debbie Laskey and G. Meredith Betz