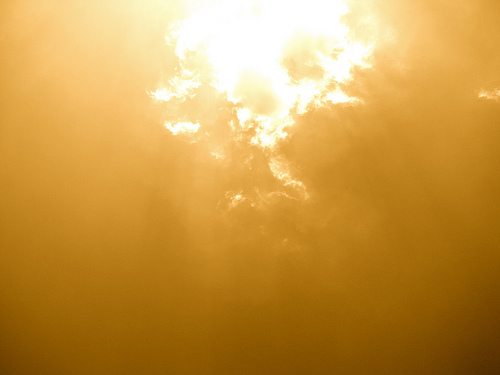 Public officials from homeowners association board members to the President of the United States use social media to communicate with their constituents and each other. But when does it cross the line?

The nonprofit First Amendment Foundation is questioning recent comments that led to a conversation on Facebook involving three members of a South Florida Water Management District advisory board. The discussion about a proposed Lake Okeechobee reservoir may have violated Florida’s Sunshine Law.

Nyla Pipes, Newton Earl Cook, and Mikhael Elfenbein are members of the Water Resources Advisory Commission (WRAC) in South Florida. The water district, advised by WRAC, will be working with the federal government to design, build and manage the reservoir to help curtail Lake Okeechobee discharges to the St. Lucie and Caloosahatchee rivers.

The trio discussed the reservoir on Facebook on at least three different occasions. The potential problem with the conversation isn’t due to elected officials discussing public information with constituents or in general, but the fact that they “talked” to each other about the reservoir in posts, comments, and replies.

Barbara Peterson from the First Amendment Foundation, based in Tallahassee and dedicated to open government, contends a violation of the Sunshine Law appears to have happened. The Sunshine Law requires certain proceedings of government agencies to be open or available to the public. She contends the “back and forth” conversation is a meeting, and thus it needed to be announced beforehand and be open to the public.

Public officials can express their opinions on social media, she said, but “they just can’t talk with each other on Facebook about commission business.”

Florida state law forbids two or more members of an elected or appointed board from discussing matters that may come before them for action outside of a public meeting that has been announced in advance. And, according to a 2009 Florida Attorney General’s opinion, it includes Facebook conversations. The violations are misdemeanors, and offenders can be fined or even removed from office. But other than private citizens or nonprofits like the First Amendment Foundation keeping watch, there’s really no way to enforce the law.

Despite the attorney general’s 2009 opinion, the water district doesn’t mention Facebook in the information it gives incoming advisory commission members. It only warns against discussing issues “in person, by phone or by email” outside official meetings.

Pipes apparently dismissed the concerns, saying her Facebook page “is an open site, so the public isn’t kept from getting on it.” Petersen, however, calls the “open site” argument is dubious. She rejects Pipes’ claim of Facebook being an acceptable venue to discuss issues because the public doesn’t know when a conversation is going to take place.—Angie Wierzbicki