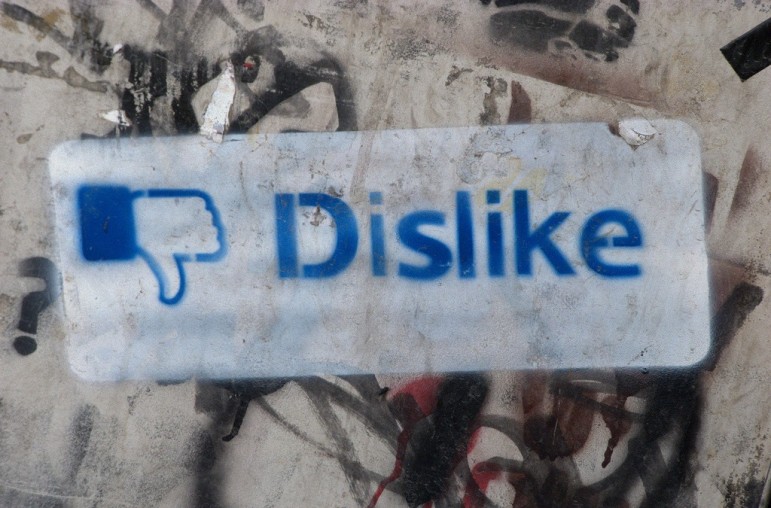 We know President Barack Obama and his gun control coalition just clicked “like” on this status. Facebook, including its executives like CEO Mark Zuckerberg, are no strangers to interjecting themselves into public policy debates. Indeed, the organization has its own public policy department, which has addressed issues from online piracy to supporting STEM education for low-income children. Now, the social media juggernaut is jumping with both feet into the gun control debate by banning private sales of guns on its website and its photo-sharing platform Instagram, which it acquired in 2012.

Under pressure from advocacy groups back in 2014, Facebook said it would attempt to limit gun sales on its site. Now, guns will join a ban list that includes marijuana, illegal drugs, and pharmaceutical drugs from being “sold” on its site through a user’s or organization’s page. The ban would apply not only to sales conducted entirely virtually, but also through any in-person sales coordinated on the social media website. In order to police any behavior that would violate the ban, the website will rely on its nearly two billion monthly visitors to report the behavior to site administrators. The site would then work with law enforcement if it were believed someone’s life was endangered by the sale of the gun.

Admittedly, actual enforcement of the ban is questionable given the sheer volume of posts being made and, in particular, the difficulty of tracking exchanges in Facebook’s private messaging system. Further, the ban does not apply to licensed gun dealers and gun clubs, who will continue to have pages and profiles on the site.

“Over the last two years, more and more people have been using Facebook to discover products and to buy and sell things to one another,” said Monika Bickert, Facebook’s head of product policy. “We are continuing to develop, test, and launch new products to make this experience even better for people and are updating our regulated goods policies to reflect this evolution.”

Illegal gun sales are known to occur regularly on the Dark Web, mostly untraceable to authorities, but little do we know that Facebook had also become a breeding ground for such transactions. While the website itself does not admit complicity in the sales, it acknowledges that its platform has been used to negotiate and coordinate illegal gun sales without the use of important background checks meant to prevent ex-felons with violent records or those with certain mental illnesses from acquiring guns.

The decision is grounded at least in part in the lobbying by gun safety groups like Everytown for Gun Safety and Moms Demand Action for Gun Sense in America, both of which met with Facebook and assessed the situation with gun sales. According to research Everytown for Gun Safety presented to Facebook, there is an evident connection between gun sales by private individuals conducted on the Facebook site with gun violence. As described in the Times, one example is Brian Harleman, who bought a gun in a private transaction in December 2014, non-fatally shot his ex-girlfriend, and killed his 10-year-old daughter before turning the gun on himself.

The ban underscores what gun control activists like President Obama after the latest series of mass shootings have been fighting for: greater restrictions on who can get their hands on guns and how. Earlier this week, White House spokesman Josh Earnest said, “Obviously, we welcome steps from private entities like Facebook.”

We have taken issue with Mark Zuckerberg, Bill Gates and the like interjecting themselves in public policy where they don’t belong, but this internal policy change at Facebook addresses a very real issue occurring on the site. Should it ignore the private sales, according to the research presented, it could arguably be contributing to gun violence deaths. Perhaps most importantly, Facebook is also sending a signal to other social media platforms that may also see such sales, like Twitter, Reddit, and Tumblr, among others.

“What they’re doing is sending such an incredibly strong, sentinel signal to the world that America is working in the right direction on guns,” said Shannon Watts, founder of Moms Demand Action for Gun Sense in America. “For them to take a stand and do the right thing gives cover to other businesses to do the right thing.”—Shafaq Hasan