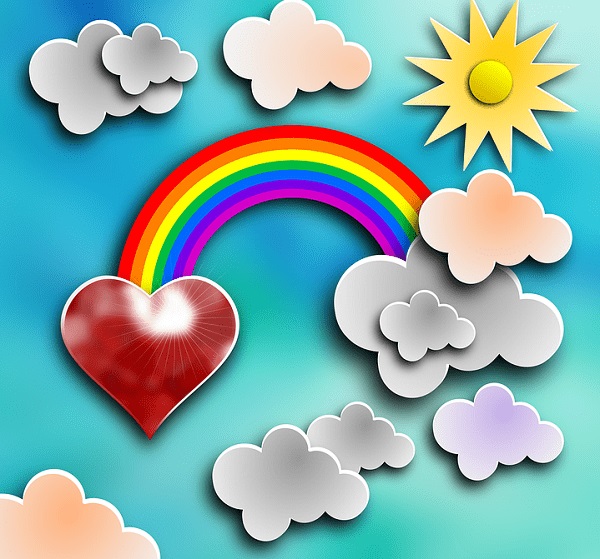 In the often-foggy environs of “social enterprise” and corporate social responsibility live creatures that we maybe would not wish to encounter, never mind depend upon. In 2008, Jenny McGee was using a social enterprise model to fund her fledgling nonprofit, the Starfish Project. At Starfish, survivors of human trafficking made and sold jewelry to pay for their education, housing, and career training. The struggle for nonprofits in this space is they need a platform to sell their wares. McGee thought she had the answer. That year, the Starfish Project and other nonprofit groups signed on to work with an organization called Bajalia, where their products would be offered for sale through the Great American Opportunities catalog, a fundraising platform. McGee had never worked with Bajalia before, but several other credible partners were also signing on.

Bajalia International, which touts itself as a purveyor of fair trade jewelry, ethical fashion, and “gifts that change the world,” would sell the jewelry. McGee told the Tampa Bay Times that Bajalia organized the whole thing, buying $50,000 worth of jewelry from Starfish Project artisans—the largest quantity they had ever sold. Any celebration over that landmark moment for the nonprofit, however, was short-lived. McGee said Bajalia regularly fell behind on payments, even though the product was delivered.

When it came to collecting on their invoices, McGee and other nonprofit leaders found chasing Bajalia executives down was trickier than they thought. When working on global charity endeavors and collaborations, U.S. laws governing business and nonprofits didn’t offer them much protection or legal recourse. The Tampa Bay Times reports that the company had several excuses for the nonprofit, including claims that the director of Bajalia was “suicidal.” To this day, McGee said Bajalia still owes Starfish artisans nearly $20,000. And she isn’t alone. Several other nonprofits and artisans seem to be making the same claims against Bajalia, which has an online store and a Florida brick-and-mortar storefront.

Bajalia itself, it seems, did just fine. Their CEO, Debbie Farah, even landed a coveted spot hawking her goods on the Home Shopping Network (HSN). According to the Tampa Bay Times, Farah sold handmade necklaces and bracelets with lapis gemstones from the Middle East or beads from Nepal bought from artisans for $8-20 for $300 or more. To add insult to injury, McGee and other nonprofit leaders with unpaid invoices from Bajalia had to watch for years as Debbie Farah was portrayed as a savior for women in poor and developing nations.

Even though many of the bangles sold on HSN were made by her team, you won’t see Bakht Nazira of Afghanistan listed on Bajalia’s website as one of their featured artisans. Nazira employed 50 women in her hometown near Kabul, Afghanistan, to make necklaces and bracelets to fulfill a $70,000 order for Bajalia in 2014. Her team even worked through Ramadan to get a large order to Farah in time for an HSN show. While Nazira was featured regularly on HSN, Nazira has yet to see any payment from the large order.

This abuse and “what you don’t see” is the problem, according to the Tampa Bay Times.

What shoppers don’t see on their TV screens was the sometimes ruthless business arrangements between Bajalia and its artisans, the company’s history of short-changing its craftswomen, or the checkered financial past of the company’s founder and CEO.

All this can lead to souring the consumer palate for participating in the social enterprise model. After questions from reporters, HSN has temporarily pulled the Bajalia line from their on-air sales rotation and off their website for internal review. HSN has been featuring Bajalia products on-air and online since 2011, but HSN officials say they were never aware of a problem between the jewelry company and its vendors.

Some retail experts find that hard to believe. “This can’t be news to HSN,” Jeff Green, president of a national retail consulting firm, said about the claims against Bajalia. “The question is, do they continue to support a vendor that’s making them money, or do the socially responsible thing?”—Carrie Collins-Fadell