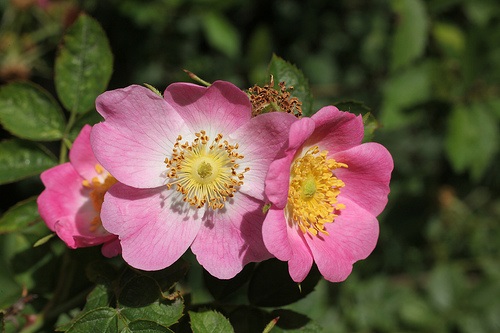 NPQ has recently been covering the fallout after the board of Sweet Briar College precipitously voted to close the school. This is not the first time we have seen such an unpopular action taken by a board, and some observers might just default to assuming that the board is closest to the data that should drive such a decision. But there is more to this situation. Since the decision, stakeholders have rushed to intervene, contracting with a skilled and credible auditor to look at the real state of the finances and trying through legal action to create the time to consider the options with more inclusivity. As with other suits of this kind, there will be a question of who has standing to bring such a suit as an early hurdle.

The past decade at Sweet Briar College seems to have been characterized by unfortunate decisions made in the face of a tough environment, but yesterday, the preliminary report from R. Steven Spitzer, a forensic accountant hired by Saving Sweet Briar to make sense of the college’s position, revealed the findings of his initial review, reporting that as of August 2014, the college was stable financially and not in a position that would support the closure voted by the board in March. As he writes in his report, “Assuming the college’s finances are handled in a prudent and responsible way going forward, it would still remain financially viable.” Still, there is no question that time’s a’wasting.

The forensic report also suggests that the College does not need a $250 million endowment to stay open, as was estimated by the president. “It is difficult to imagine why Interim President [James F.] Jones would claim that an endowment of this magnitude is necessary to keep Sweet Briar open,” said Spitzer. If it were able to achieve that level, it would have one of the three highest endowment rates per student in the region.

Spitzer has credentials backing his opinion, in that he has served as auditor for a number of Virginia colleges.

Further, the Southern Association of Colleges and Schools Commission on Colleges, which accredits Sweet Briar College, has not warned the school, which it would have done if it determined that it was in dire financial straits.

The Roanoke Times, in another article, does however detail worrying trends and some decisions made by the board that in retrospect look like they may have worsened the situation. The fact that the school has not had an admissions director, for instance, even as it was experiencing declining enrollment and that it had not recently mounted a fundraising campaign even as the richest of their alumni were emerging from the recession and regaining ground may be counted among those questionable decisions.

Some of what is likely at play here, as I have posited earlier, may be a failure of imagination and will on the part of the board. In the end, as Dr. Brian C. Mitchell wrote for the Huffington Post early in this situation, “Closures can be data driven decisions but they are also susceptible to subjective calls based on personal judgment shared within governance groups. While the decision is a tough call, it is possible for leadership to read the situation wrong.”

Meanwhile, this week will see at least one court hearing in a suit brought by an alumna. A motion filed by the plaintiff’s counsel seeks to force the college to retain its assets and continue operating over the next year. He will also try to speed up the court’s consideration of the matter since timing matters greatly in the situation.—Ruth McCambridge