Flagstaff, Ariz. Opts Not to Change Grant to United Way 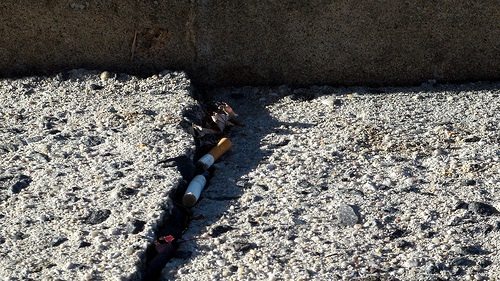 Nonprofits in Flagstaff, Ariz. are likely breathing a sigh of relief. NPQ recently noted that some Flagstaff city officials were suggesting that, given its budget squeeze, the city should consider cutting off $293,750 in funding to the United Way of Northern Arizona and perhaps funding to other nonprofits in the area as well. The officials pointed to $45,000 in United Way overhead costs, though others noted that the United Way in the area has been able to attract approximately six more dollars for every $1 allocated to it by the city.

In the end, the Flagstaff City Council decided to leave the nonprofit grant allocations where they were. An editorial in the Arizona Daily Sun described the situation, in part, as follows:

“…[T]he city’s payments to the United Way, Flagstaff Cultural Partners and the FUSD after-school program have actually worked quite well and probably should be restored to past levels once sales tax revenues reach pre-recession levels again. Grants to the United Way in particular leverage many more dollars than the city could raise performing the same services on its own or if it made direct grants to the agencies.

Some have asked whether the city should drive a harder bargain on administrative costs – United Way, for example, sets aside 15 percent of its $300,000 grant from the city for overhead such as staff salaries and audits of member agencies. It might be that United Way would lower that figure to 10 percent if the city threatened to bypass them with direct grants to member agencies. But if the overhead costs are higher, then United Way will have to take them out of some other funding pool, and services will suffer.”

The paper’s editors conclude that “a municipality is primarily a service organization” and that “falling behind on cracked pavement during a recession may actually be preferable” to pulling support for programs the community appreciates for making the city a more livable place. No city wants to be in the unhappy position of having to choose between necessary services, whether those services are delivered through nonprofits or by the city, but the city seems to have recognized that certain nonprofits help to make the city what residents want it to be. –Mike Keefe-Feldman